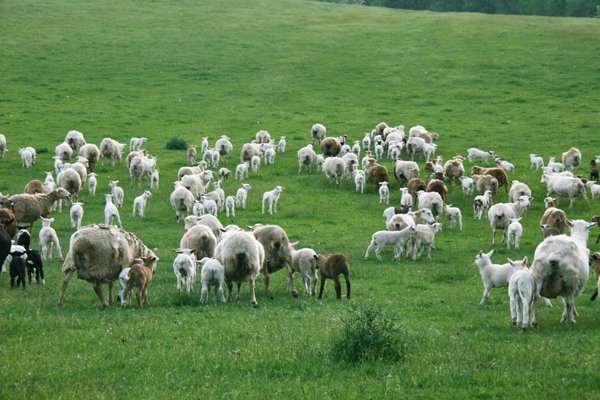 Farmers flocking to meet the demand for lamb

The high slopes of southeast Ohio and other parts of the state are suited more for grazing animals than for row crops.

“You can put cattle and sheep across those areas and make it productive land,” said Roger High, executive director of the Ohio Sheep Improvement Association (OSIA).

Many have. Across the state, the number of sheep flocks has grown in the past decade in response to an increasing demand for lamb meat. Much of the growth has been among Amish farmers in several counties, some of them former dairy producers who took up raising sheep for a chance at higher profits, High said.

Some cattle producers have recently started grazing sheep on the same pasture as their cattle. And in cities and suburbs in northeast Ohio, some are using lambs to trim their grass instead of pulling out the lawn mower, said Christine Gelley, Ohio State University Extension educator in Noble County.

Interest in sheep production dwindled in the 1980s and 1990s when lamb prices were low and parasites plagued flocks. But the renewed interest among people wanting to eat lamb has triggered more demand for the meat in the United States, but much of that demand is filled by imported lamb from Australia, Gelley said.

“We are not meeting the domestic demand,” Gelley said of the U.S. sheep industry. “So there’s a lot of room to grow.”

Anyone interested in raising sheep or who is already doing so is invited to flock to the upcoming Ohio Sheep Day in Caldwell on July 14. Participants can learn about how to raise healthy sheep, including avoiding parasites, creating an efficient sheep handling system and improving fencing to bar coyotes.

Parasites too have been problematic for flock owners. They dwell in the grass, and when eaten by sheep or lambs, suck the animal’s blood, and can weaken and eventually kill the animal. Having sheep move around to different sections of pasture helps avoid contact with the parasites, High said.

“The most interesting part of Sheep Day is people coming together and sharing about their flocks and the issues they face and kind of helping each other out,” High said. “Hopefully, they’re going to walk away with something that will make their sheep operation more profitable and productive.”

Ohio Sheep Day will be at the Eastern Agricultural Research Station, 16870 Bond Ridge Road in Caldwell. The cost is $15 for OSIA members and $25 for nonmembers. The cost includes lunch. OSIA memberships can be purchased during registration.

For more information, contact High at 614-246-8299, rhigh@ofbf.org, or your OSU Extension county educator. 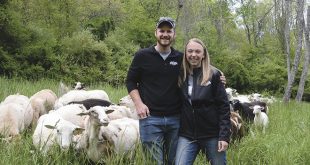 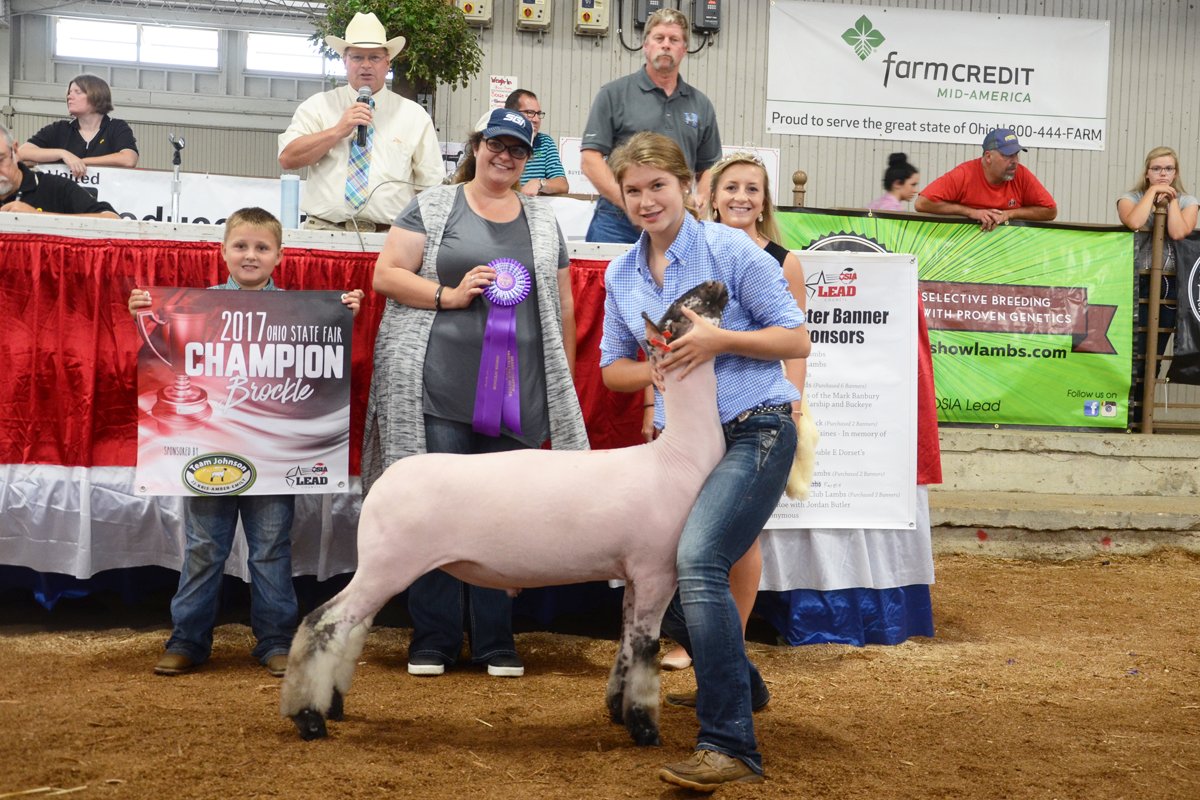