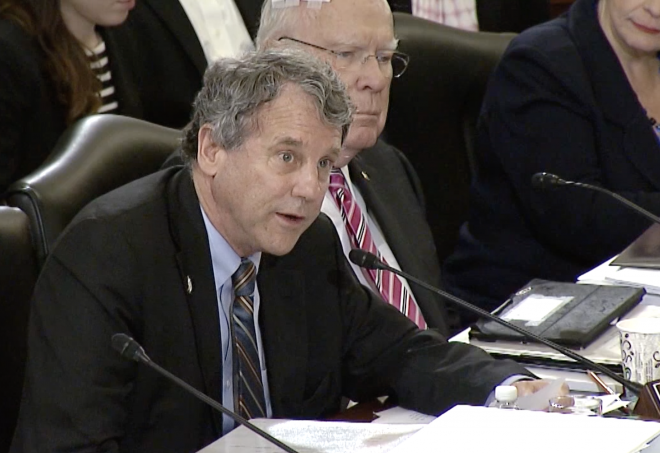 Sen. Sherrod Brown, a member of the Senate Agriculture Committee, has helped include several programs in their version of the 2018 Farm Bill.

U.S. Senator Sherrod Brown (D-OH) was appointed to serve as a conferee on the committee that will reconcile the differences between the House and Senate versions of the 2018 Farm Bill. The Senate version of the Farm Bill included several Ohio provisions that Brown helped to secure. Brown is the first Ohioan to serve on the Senate Agriculture Committee in more than 40 years, and his standing on the committee will help ensure that Ohio farmers have a seat at the table. It is the second Farm Bill conference committee upon which Brown has served.

As a conferee, Brown will continue fighting for Ohio provisions, including language to better support Ohio farmers, protect Lake Erie, spur economic development in rural Ohio, and feed hungry families. Brown secured these priorities in the Senate bill after hearing from Ohio farmers, small businesses, and sportsmen during a series of roundtable discussions he hosted throughout the state. The Senate passed the Farm Bill with wide bipartisan support.

“One out of every eight jobs in Ohio is connected to agriculture, and Ohioans deserve a Farm Bill that reflects their priorities,” said Brown. “I will keep fighting for Ohio’s farmers, families, small businesses, and taxpayers, as well as Lake Erie, as we negotiate the final legislation.” 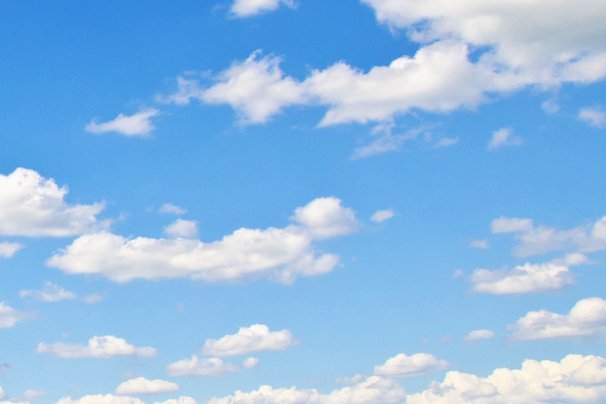 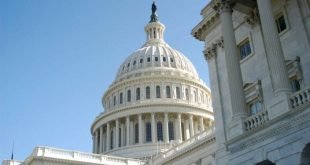