The third and largest jury award in a series of nuisance lawsuits in North Carolina yielded a $473.5 million award for plaintiffs claiming harm from hog farms owned by Smithfield. The verdict will reduce to $94 million due to a state law that caps punitive damages.

Agricultural interests are claiming that the lawsuits circumvent state right to farm laws and are seeking state legislative responses. Opponents are also hoping to reverse a gag order issued by the court to impose communication restrictions on potential witnesses, parties and lawyers in the cases. The federal judge in the case, Hon. Earl Britt from the Eastern District of North Carolina, is stepping down due to health issues. Hon. David Faber of the Southern District of West Virginia will replace Judge Britt and will soon hear a fourth trial that targets a 7,100 head hog farm in Sampson County, North Carolina. 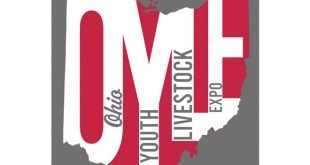