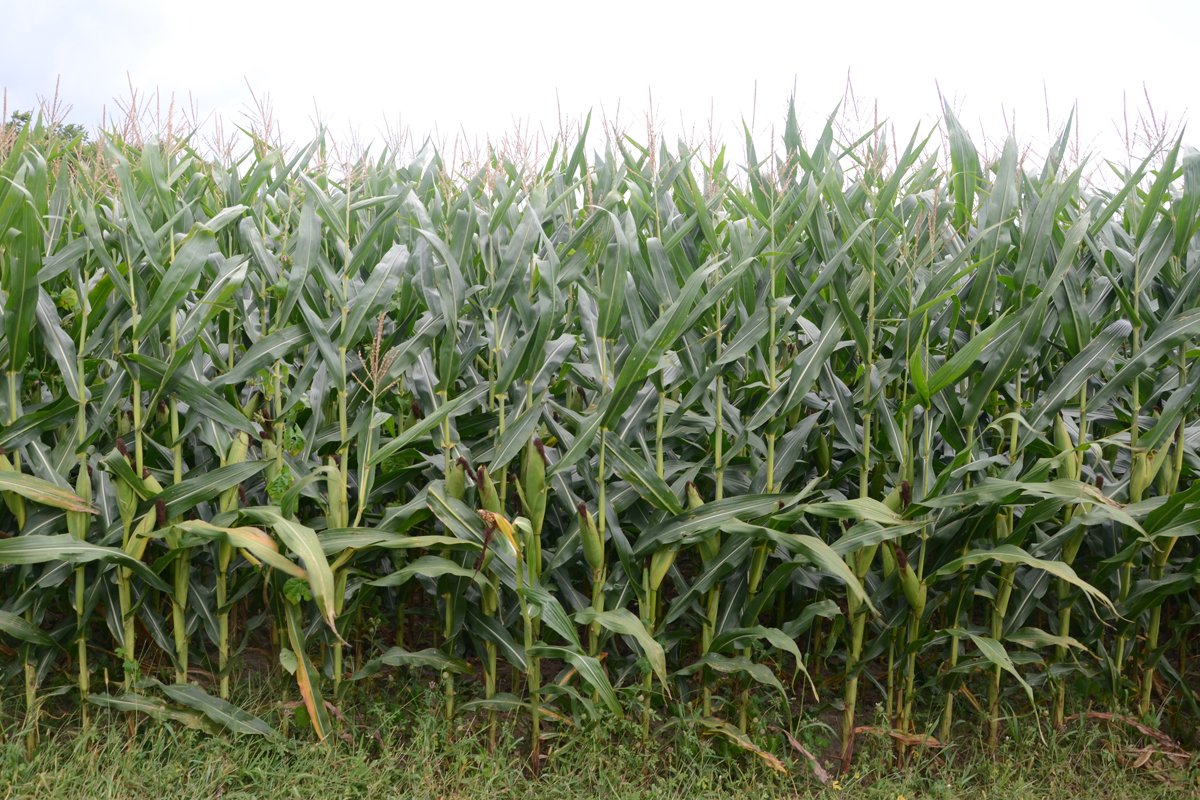 Due to heavy rainfall and saturated soils during the 2018 growing season, it is not surprising to see some signs of nitrogen deficiency showing up in corn fields across Seed Consultants’ sales footprint. Whether applied pre-plant or sidedressed, patterns of heavy rainfall and wet soils increase the likelihood of nitrogen being lost. Because nitrogen is an essential nutrient for corn plant development and ultimately yield, losses will impact final yields this fall.