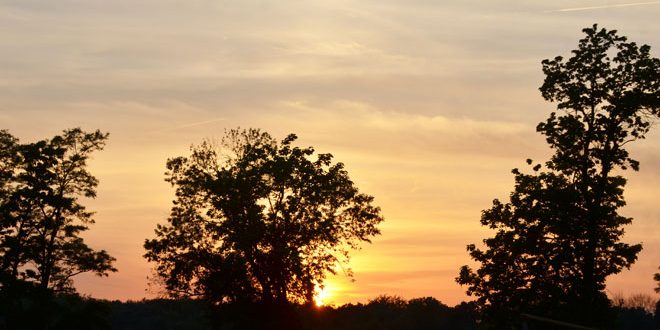 On Oct. 3, the US Supreme Court heard oral arguments in New Prime v. Oliveira, No. 17-340. While this is not an agricultural case, it is an important matter that impacts all of us, whether it is through increased transportation costs (if Oliveira prevails) or costs society bears from poorly paid workers (if New Prime prevails). Oliveira is a long-haul trucker with New Prime, although the trucking company considers him an independent contractor not an employee. That means any issues regarding pay disputes must be handled by arbitration according to New Prime.

Arbitration is favored by companies, including New Prime, as it is streamlined and less expensive than litigation. Plaintiffs like Oliveira, however, dislike the practice because it denies them their day in court, and arbitration is viewed as less impartial. Furthermore, arbitration may be much less convenient for the worker in terms of location and time.

New Prime, Inc. is a national trucking company that recruits and trains new drivers through an apprenticeship program. Student apprentices participating in this program are unpaid, except during one phase of the program when they receive 14 cents per mile driven. New Prime waives the tuition of student apprentices who agree to work for New Prime for one year after completing the program.

After Dominic Oliveira successfully completed the apprenticeship program, New Prime encouraged him to become an independent contractor and referred him to other entities with offices in the same building and owned by the same company as New Prime to help him form a limited liability company named Hallmark Trucking LLC and to secure a truck. Oliveira, through Hallmark, signed an Independent Contractor Agreement with New Prime. The contract specified that there was no employer-employee relationship between Oliveira and New Prime, and that Oliveira was an independent contractor. The contract also contained an arbitration clause.

Oliveira alleges New Prime under paid him and exercised such control over him that he was unable to work for other companies. He stopped driving for New Prime as an independent contractor. He did, however, later rejoin New Prime as a company driver. Dissatisfied with the pay as a company driver as well, Oliveira sued New Prime in the US District Court for the District of Massachusetts in a putative class action proceeding. Oliveira alleged that New Prime had failed to pay minimum wages under the Fair Labor Standards Act and the Missouri minimum wage statute. He also claimed breach of contract or unjust enrichment.

New Prime’s apprenticeship program enables the company to put two drivers in a truck, one unpaid, and allow New Prime’s trucks to remain on the road for longer periods of time. While the apprentice does gain new skills and knowledge as a truck driver, he also incurs liability for training and equipment that is only forgiven if he goes to work for the company. If he leaves the company as an unhappy contractor before the apprenticeship charges are fulfilled, New Prime will pursue him for thousands of dollars for training and New Prime will fight hard to prevent the case from getting to court in the first place, which is what transpired in this case and why the Supreme Court is now deciding the outcome.

New Prime invoked the Federal Arbitration Act and insists that Oliveira is forced to arbitrate his claim. To date, Oliveira has mostly prevailed with his claims in the lower courts. The major issue seems to be the meaning of “contracts of employ” which is language from 1925 and the days of President Calvin Coolidge.

On Oct. 3 when oral arguments were heard by the Supreme Court, only eight justices were on the Court, and since Oliveira prevailed in the lower court, he only needs four votes to tip the scales of justice in his favor.

Trucking companies claim a decision in favor of Oliveira will lead to a significant increase in transportation costs. Those in support of Oliveira, however, claim this case is fundamentally about whether companies that routinely violate the law — in this case by underpaying their workers who are called “independent contractors” can use that law breaking to deny working people access to the courts. 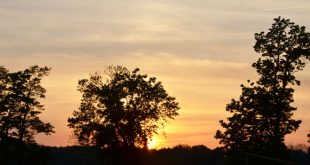 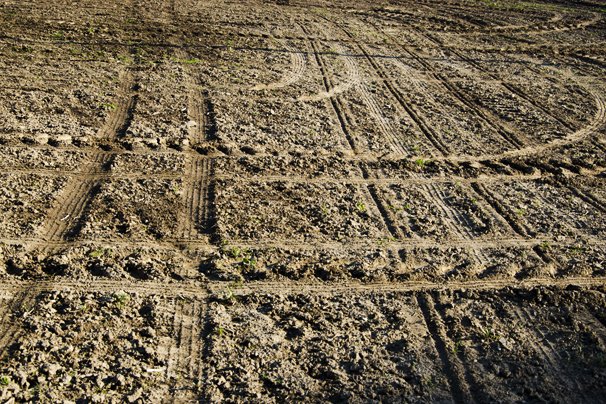 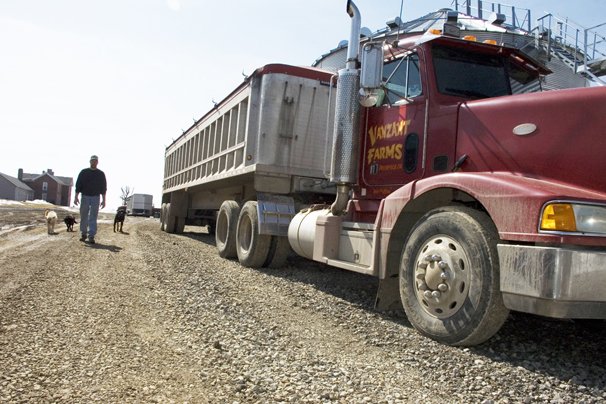