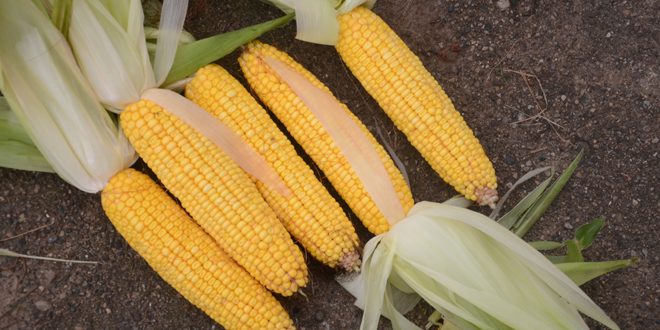 At summer field days and then at Farm Science Review, I had the opportunity to talk with growers about crop prices and how they plan to cut back on costs for 2019. While yield will help offset the cut backs, price is still a concern. One topic that came up several times was to change their genetics to cheaper hybrids or maybe drop traits. This thought somewhat concerns me.

Typically when I make this comparison between my modern hybrid and Reid’s yellow dent, I have about 100-bushel per acre advantage for the modern hybrid. This year, however, with lodging, insect feeding, disease, and a good growing season for these modern hybrids, the differences were a bit more. I use this information when talking with consumers about the value of modern technology in plant breeding. We can also see the benefit to increasing seeding rates for the modern hybrids.

Lodging likely had an influence on yield, with the open pollinated Reid’s yellow dent not standing well versus any of the “modern” corns standing quite well.

As to the economics (Table 2) and that thought on using modern hybrids versus open pollinated varieties, here is a limited economic comparison of the four corns used in this trial. Looks like the high priced seed is the winner — but keep in mind this also likely has the latest selection criteria applied, meaning it was chosen for sale as a high yield hybrid under current conditions. 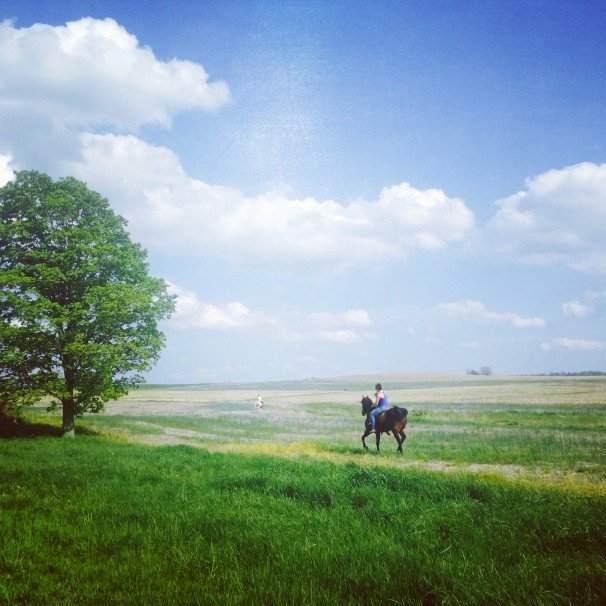 Przewalski’s Horse and other ancestors of today’s modern horse