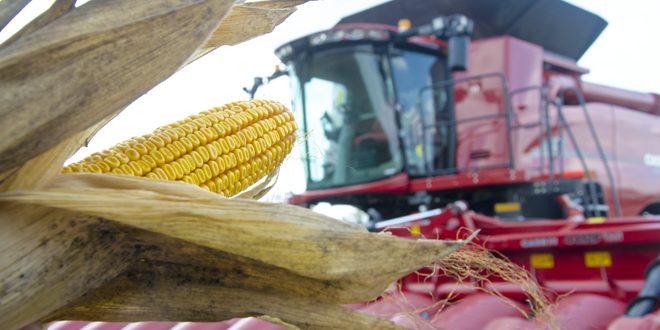 With rains across the Midwest during the last half of October delaying harvest, a common thread of anticipation for this report suggested both U.S. corn and soybean yields would be reduced. The Nov. 8 report was negative for soybeans and wheat. Early gains in corn of 7 cents quickly evaporated.

Ohio producers continue to fight to get their remaining corn and soybean acres harvested. Rains that came on Monday for many were heavier than expected, already adding to high frustration levels with harvest not yet wrapped up. Across Ohio more rain is expected.

While not report day driven, farmers and many others want the U.S. Farm Bill to get wrapped up as soon as possible. In this fashion, producers can know what to expect. The goal has to be for this session of Congress to complete the Farm Bill. Otherwise, you have a crop of dozens of brand new legislators to be educated on this process. That scenario only drags out the process by months and into next spring.

On trade it has already been suggested that with the U.S. House of Representatives now in the hands of the Democrats, they will be equally tough on the trade issues with China.