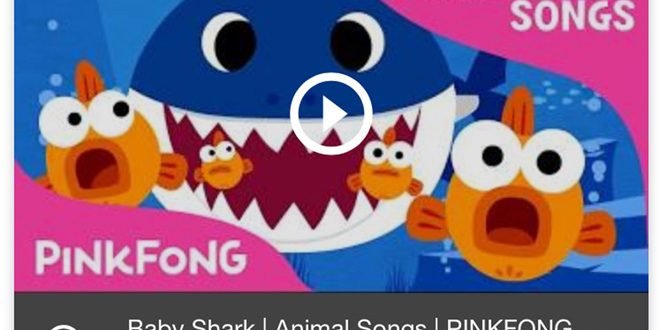 What do you get when you cross Queen, a Baby Shark and a school bus?

I may be banned from chaperoning school field trips in the future.

My daughter is 11 and, while I think she still likes hanging out with her dad, I fear her age will soon dictate me falling into the “definitely not cool” category. Because of this, I try to take as many opportunities to hang out with her as possible, hence my day spent on a recent school field trip.

The bus ride there was around 40 minutes or so and I sat in the back seat of the bus with my daughter and her fifth grade friends, learning the girls’ favorite hand clap games, getting the scoop on all of the boys’ antics and learning the latest happenings in their junior high world. From there, the field trip was very fun and all went quite smoothly.

Minutes into the bus ride home, some of my new back-of-the-bus friends had resumed their hand clap games. A couple of the girls started quietly singing some charming little fifth grade girl songs. Then I heard one of the little girls start singing in a very sweet voice, “We will we will ROCK YOU!” Immediately an idea popped into my mind that would surely secure the vote for me being a super cool dad.

“Girls,” I said, “Why don’t you combine your hand clapping games with singing your songs like this.”

With that statement, I rhythmically smacked my hands on the bus seat in front of me and then clapped once: smack-smack CLAP, smack-smack-CLAP. The eyes of the girl who had been singing shone with euphoria as she joined in singing, louder this time: “We will we will ROCK YOU!” along with my clever back beat. Quick to jump on the now coolest-dad-in-school rocking bandwagon, my daughter and the rest of her friends in the back third of the bus joined in by the next refrain grinning ear-to-ear, adding their voices and percussion of their own.

My idea proved to be quite appealing to the jubilant fifth graders packed on the bus. In less than a minute, every last one of them was incredibly united in rhythmic clapping and song. It was like we were in the middle of some musical.

To add further cool dad points, I then showcased my knowledge of Queen’s classic lyrics and chimed in: Buddy you’re a boy make a big noise

Playin’ in the street gonna be a big man some day

You got mud on yo’ face

Kickin’ your can all over the place

“WE WILL WE WILL ROCK YOU!” the entire bus full of now screaming fifth graders replied vehemently in unison.

It was at this point, about 5 minutes into the 40+-minute long bus trip, that I realized my error. I looked up toward the front of the bus to see the handful of teachers and fellow chaperones turned back in their seats with looks of concern and exasperation in their eyes. They briefly tried to quiet the roar but quickly realized those efforts would be ineffective and would probably only lead to the creation of less desirable behavior. Soon enough, they resigned themselves to silent desperation, knowing their not-so-silent fate for the next 35 minutes.

My gaze next locked with the stress-filled eyes of the now red-faced bus driver reflected in the rear view mirror. His face was growing redder with each raucous stanza that rang out from row after row (after row) of fifth-grader filled bus seats behind him. I slumped down in my back seat of the bus to avoid the glares of the other adult passengers on the bus.

Six months ago, I was blissfully unaware that this song even existed, but now it seems that somehow every American child aged 3 to at least 12 knows every word to this inane, irritating song. If you do not believe me, just find a child in this demographic and say, “Baby Shark.” You will, no doubt, learn it and hear it ad nauseam.

Approximately 147 verses of “Baby Shark” later, the bus singers switched songs several more times, with each song being somewhat more irritating than the previous. When we finally slowed to a stop back at the school, the bus driver just let out a long sigh as he opened the door and rubbed his temples. By the time we exited the bus, the nerves of all of the adults were very visibly frazzled. A couple of the chaperone moms eyed me with suspicious disdain as I walked off the bus (one of them grinned, though). A teacher sternly looked at me and apologized: “I am so sorry. Our students do not normally behave in this manner.”

I just smiled and said, “Oh they were fine. I thought that was some pretty great singing.”

A bus full of fifth graders singing in unison at the top of their lungs really was pretty great — just think of what they could have been doing instead. I saw some of them even put their iPads down for a few minutes. And, as I may officially be off the chaperone invite list, I just want to say I am truly thankful for teachers, bus drivers and what could be my last opportunity (Baby Shark and all) to be the coolest dad on the bus.

From myself and all of the OCJ/OAN team, thanks for a great 2018 and we sincerely hope your blessings far outweigh your challenges this special time of year. Happy Thanksgiving! 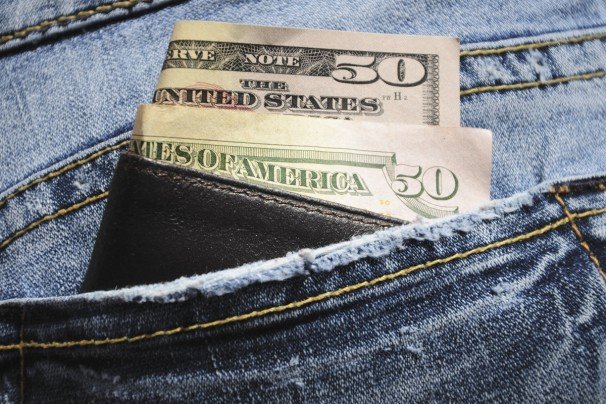 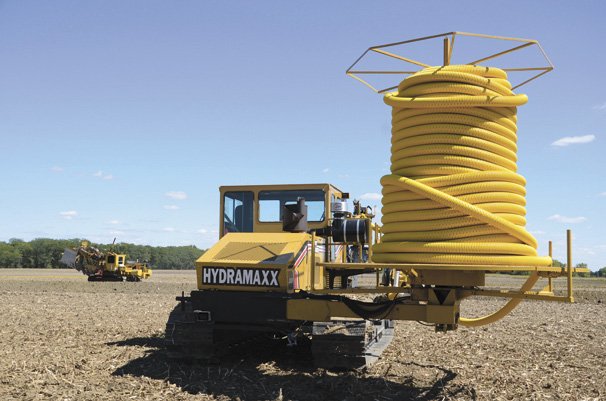 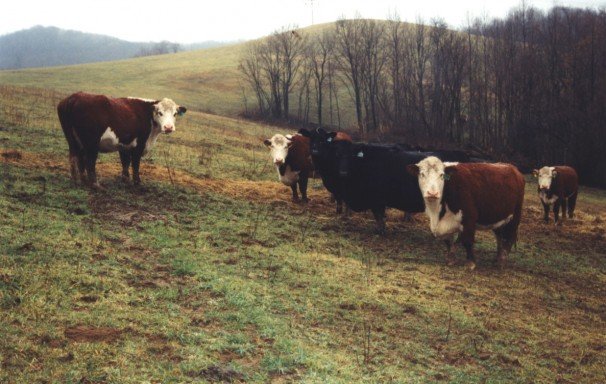 Mark your calendars now for the Ohio Beef Cattle Nutrition and Management School, targeted for …