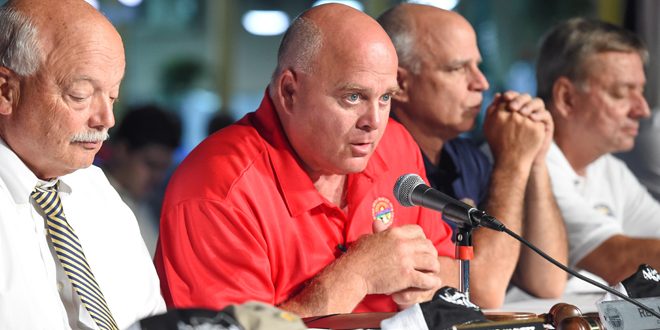 As a farmer himself, Rep. Hill has been a good leader and advocate for family farmers in the state. He’s had a sound, science-based approach to issues, and stayed focused on building partnerships among all stakeholders during his tenure as the Chair of the House Agriculture and Rural Development Committee.

“We congratulate Rep. Hill on his new position,” said Scott Metzger, Ohio Soybean Association president and Ross County soybean farmer. “We’ve enjoyed working closely with him in the House and look forward to continuing that work with him in the Senate.”

House Republicans will now select a successor to Rep. Hill in the 97th District.