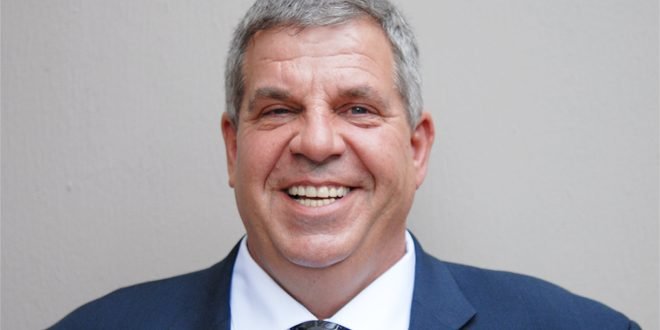 Jeff Magyar appointed to serve on the United Soybean Board

Jeff Magyar of Ashtabula County has been appointed by U.S. Department of Agriculture Secretary Sonny Perdue to serve on the United Soybean Board (USB).

USB manages the national soybean checkoff which was created by the Soybean Promotion, Research, and Information Act. The board is composed of 73 members representing 29 states and Eastern and Western regions. The newly-appointed farmer-leaders were sworn in as directors at the USB annual meeting in St. Louis this week.

“I’m glad to see Jeff appointed to USB and have the opportunity to represent all U.S. soybean farmers,” said Steve Reinhard, Ohio Soybean Council (OSC) Chairman, Crawford County soybean farmer and USB board member. “He’s an active leader in Ohio, advocating for important projects that will give farmers a return on their investment. I know he’ll do the same at USB.”

Magyar currently serves on the OSC Board of Trustees, as well as the Ohio Soybean Association. He is a member of the Republican Party Executive Committee and the Western Reserve Co-op Board. He is also an Ohio Farm Bureau County Trustee, Pymatuning Valley FFA Alumni member and Wayne Township Trustee. Additionally, Jeff serves on the Finance Committee of St. Mary Church.

“I look forward to serving on the board,” Magyar said. “The checkoff is doing some extremely interesting work in finding the best returns for farmers across the country. From biodiesel and other new products to sustainability, we have tremendous opportunities to make a real difference.”

Magyar replaces retiring USB director John Motter. As a member of both OSC and USB, Motter was appointed to USB in 2010 and became an influential leader and the first farmer from Ohio to be elected Chairman of USB in 2017. During his tenure as Chairman, he led the organization through multiple changes, including the hiring of a new CEO. 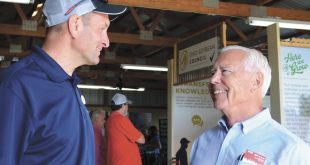 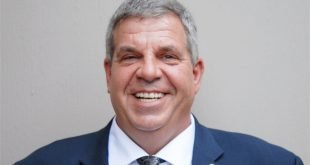 Magyar to serve on United Soybean Board

By now, farmers across Ohio have heard of high oleic soybeans and the advantages they …