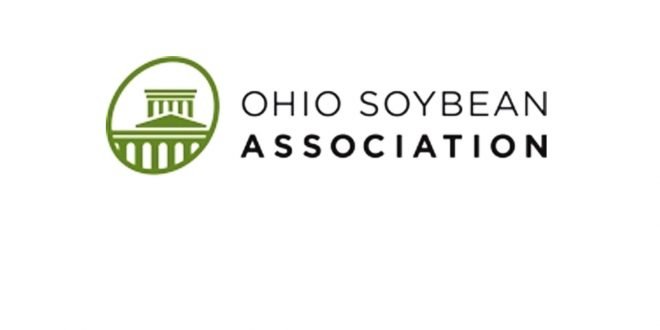 The Ohio Soybean Association (OSA) elected new members to its Board of Trustees at its annual meeting, held in conjunction with the Ohio Grain Farmers Symposium, on Tuesday. Each person was elected to a 3-year term on the board.

Rusty Goebel of Williams County was elected to serve District 1, which includes Fulton, Henry, Lucas and Williams Counties. Goebel operates a 2,000-acre corn, soybean, wheat and livestock operation in Stryker, Ohio. He’s a board member for the Stryker Farmers Co-op Board and a trustee of Springfield Township. Goebel is also a member of Ohio Pork Producers, the Ohio Farm Bureau and the Stryker Chamber of Commerce.

“I want to congratulate Rusty, Derek and Kerrick for their election to the board,” said Scott Metzger, OSA president and soybean farmer from Ross County. “Derek and Kerrick have served our board well, and Rusty will be a great addition to our team. I look forward to working with all of them.”