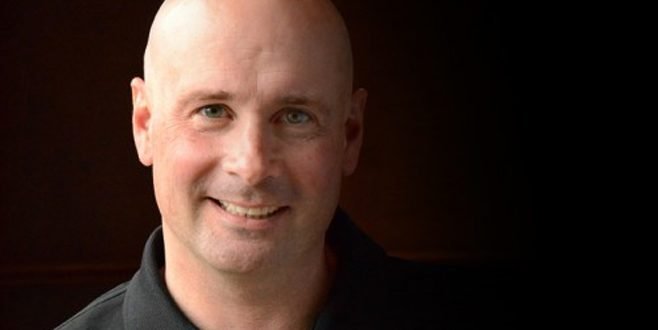 The Ohio State University College of Food, Agricultural, and Environmental Sciences (CFAES) has appointed a professor with additional experience leading a local government as the new chair of the Department of Plant Pathology.

Along with an extensive academic career, Tom Mitchell, a professor of fungal biology and molecular genetics in the department, led and served on the board of trustees of Liberty Township in Delaware County, north of Ohio State’s Columbus campus.

In that role, Mitchell served a population of nearly 20,000 residents, managed a budget of over $11 million, oversaw 72 employees, and led negotiations on union contracts.

“The experiences I had as a township trustee are far different than any I would normally encounter as an academic,” Mitchell said. “They taught me valuable leadership lessons that I continually apply on campus.”

After earning a doctorate degree in plant pathology at North Carolina State University, he became the lead scientist there in the Center for Integrated Fungal Research. During that time, he published prolifically, wrote or co-wrote, and managed close to $16 million in grants with over 20 direct reporting personnel.

Since arriving at Ohio State in 2007, he has been dedicated to top research, scholarship, and education. He has served in various leadership roles in academic affairs, curriculum, program development, and assessment.

“Tom brings extensive research and teaching experience in Plant Pathology and a well-rounded set of leadership experiences,” said Cathann A. Kress, vice president for agricultural administration and dean of CFAES. “He has deep commitment to his field, and his energy and enthusiasm will be an asset as he joins the CFAES Leadership Team.”

Beginning Feb. 1, as the chair of the Department of Plant Pathology, Mitchell started a comprehensive and diverse departmental program of research, teaching, Ohio State University Extension, and international development. He succeeded Terry Niblack, who is now senior associate dean of CFAES.

“I am honored to be asked to serve the faculty, staff, and students of the Department of Plant Pathology,” Mitchell said. “My goal is to capitalize on our strengths to advance our impact and relevance at Ohio State, the state of Ohio, the nation, and globally.”