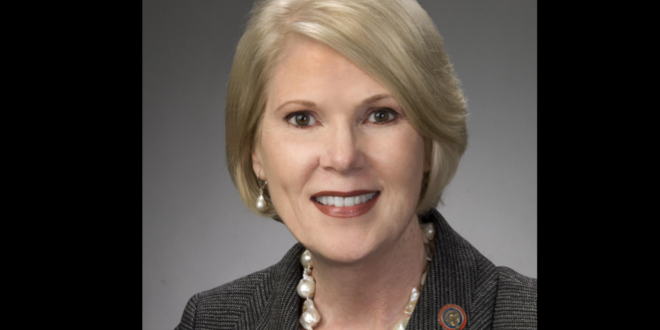 Rep. Dorothy Pelanda has been named Director of the ODA. Photo courtesy of the Ohio Statehouse.

Rep. Dorothy Pelanda (R-Marysville) was nominated Thursday to serve as the next director of the Ohio Department of Agriculture by Gov.-elect Mike Dewine. In addition, Laurie Stevenson has been nominated to head the Ohio EPA.

Pelanda will be stepping into the ODA director role occupied by Tim Derickson since October and previously held by David Daniels. Derickson will stay at ODA and return to his position as assistant director.Pelanda served on the Ohio House Agriculture and Natural Resources Committee during the 2013-2014 Legislative Session. Pelanda has been active on the state legislature, representing the 83rd House District, which includes Union and Logan counties, as well as most of Marion County.

Pelanda’s career in public service began in 2011 when she was appointed to the Ohio House of Representatives. She quickly distinguished herself as a leader in the General Assembly, eventually being selected by her collegues to serve as House Majority Whip and House Majority Floor Leader. Pelanda is a graduate of Marysville High School, Miami University, and the University of Akron School of Law.

Pelanda practiced law in her own private practice for nearly 30 years, where she represented hundreds of clients from Union County and the surrounding area.
She has called Ohio home all her life and still lives on the farmland in Marysville where she was raised. Pelanda is married to Sam Gerhardstein and they have three adult children.

Laurie Stevenson most recently served as Deputy Director for Business Relations Ohio Environmental Protection Agency where she acted as a primary contact for regulated entities to help coordinate permitting activities within the Agency, particularly for complex projects requiring multiple permits. In addition, she served as an Agency contact to help coordinate compliance assistance-related education and outreach activities. She also helped assist regulated entities with problem-solving related to permitting and regulatory issues. Stevenson has worked at Ohio EPA for more than 20 years. 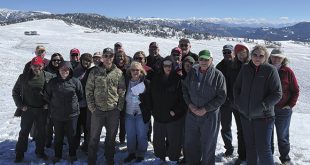