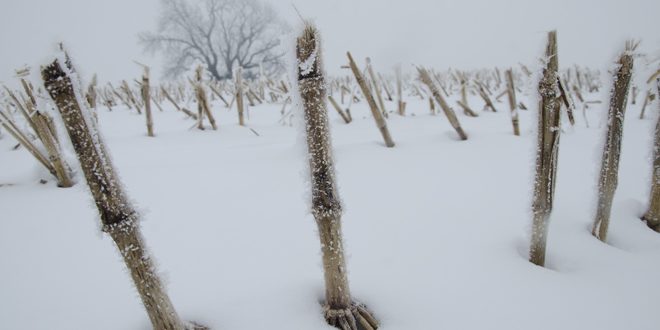 The market and traders were thrilled with finally seeing some numbers from USDA today at noon. For weeks market participation has been reduced with daily volumes moving lower and narrow daily ranges. This past week corn has seen days with less than a two-cent range while soybeans could not muster a five-cent daily range. The market thrives on information. Today we get a massive dump of numbers.

USDA published both the January and February numbers that are found in the Supply and Demand Report. They included final 2018 corn and soybean yields and production, and quarterly grain stocks as of Dec. 1, 2018. Also, the first report of 2019 U.S. winter wheat acres is in that pile of reports released. Prior to the noon report, corn was up 2 cents, soybeans were unchanged, while wheat was up 2-4 cents. Following the report, corn was down 2 cents, soybeans down 5 cents, and wheat up 1 cent.

The big unknown from today is this — will the numbers reveal some surprises? Or, will the numbers quickly fade into the sunset as the market continues it immense focus on the U.S./China trade talks? Price volatility and wide trading ranges in the first few minutes for soybeans and corn were expected with the progress of trade talks to be a huge factor in the last half day of trading.

The ongoing U.S./China trade talks remind us of two things. First, it is a given that when there is a government deadline, talks can go on up to the last minute before a deal is announced. Example, look at the U.S. government when it comes time to pass a budget and or spending appropriation. Second, the notion of “good cop, bad cop,” is very evident in the ongoing U.S./China trade talks this past month. One day, the U.S. trade representative can say talks are progressing well. The next day, the U.S. economic advisor can report talks are bogging down with little progress taking place. It appears the market was less than pleased with news yesterday that U.S. President Trump and China President Xi would not be meeting before the March 1 trade deadline previously announced. 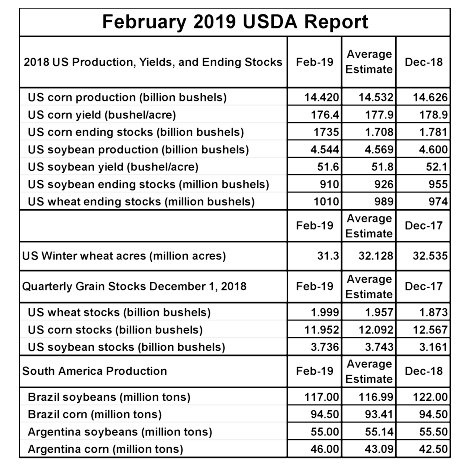