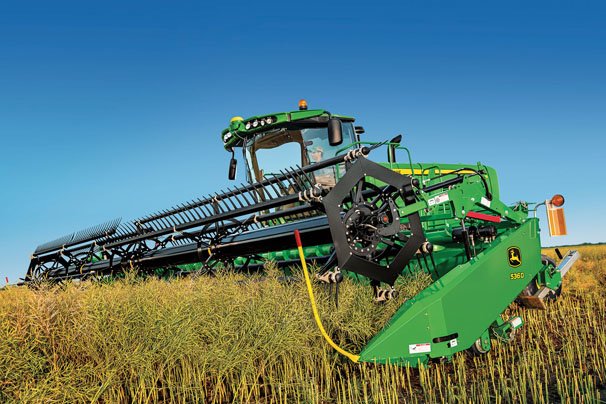 The list of Ag-Pro Companies farm equipment dealer acquisitions in Ohio continues to grow with the purchase of Kuester Implement, a three-location John Deere dealership based in eastern Ohio.

In January, Shearer Equipment signed a letter of intent to sell their company’s assets to Ag-Pro Ohio LLC, a subsidiary of Ag-Pro Companies. Prior to that, Ag-Pro bought the assets of JD Equipment in late 2018. With the newest purchase, Ag-Pro Companies will include 82 locations in seven states. 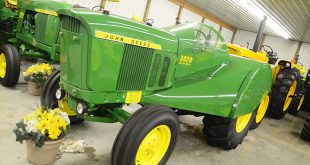 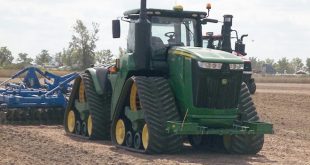 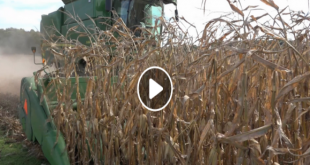 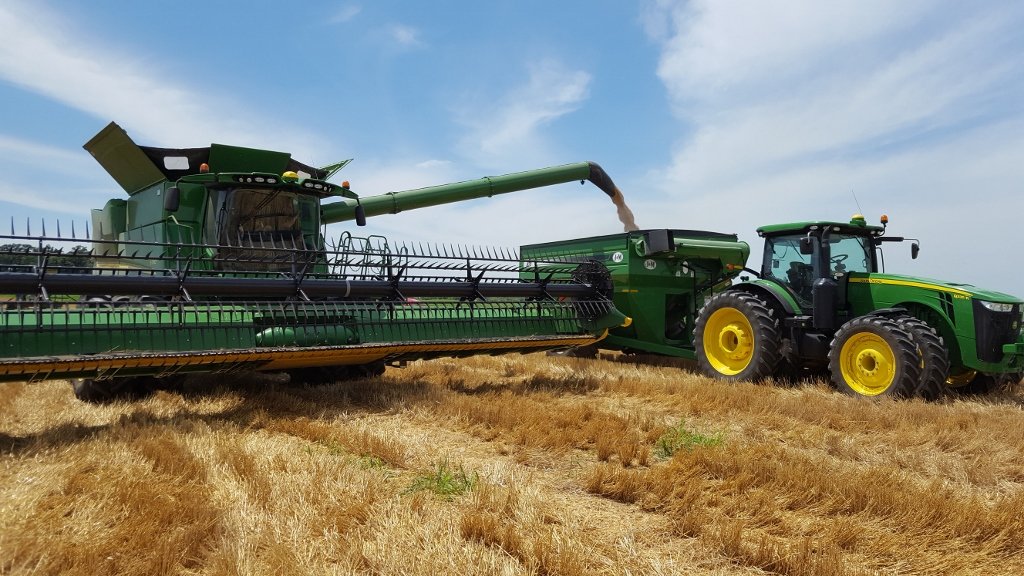 For the first wheat harvest Cab Cam of 2017, brought to you by Fennig Equipment, …