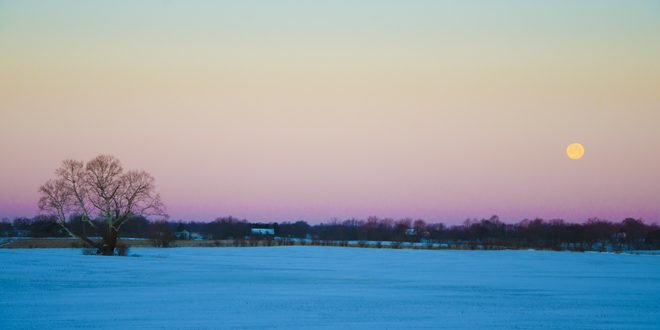 It’s hard to fathom spring planting season is just around the corner, particularly when last fall’s wet weather pattern looks to continue through spring. Many had expected to see some price rally for corn, easing their decision toward more corn acres. Crop budgets remain very tight with many seeing negative profits for corn and soybeans. Troublesome to those budgets are soybeans losing more per acre than corn in spite of corn input costs exceeding those for soybeans.

Last year the United States planted 89 million acres to both corn and soybeans. This year corn acres could likely climb to at least 92 million acres. Soybean acres could decline at least 3 million acres. Therein remains a huge problem. The soybean acres decline is likely way too small, with soybean ending stocks of 925 million bushels. We will be gain much more clarity (be much smarter) with the release of the March 29 USDA Planting Intentions Report.

U.S./China trade talks and weather dominated the news for January and into mid-February. As you read this column, any trade talk deal and or extension should be more clearly defined compared to just two weeks ago. Many had expected a trade deal to be accomplished by March 1, which would have clearly defined the dollar amount of U.S. agricultural goods China would have been purchasing. In addition, other expectations had the huge structural issue of intellectual property rights and technology, decades in the making, kicked down the road, to be concluded later this year.

Producer frustration is evident with large amounts of 2018 corn still sitting unsold in farm bins. Rising fertilizer prices from last fall continue into the new year. Cash rents paid to land owners have not fallen in relation to declining corn and soybeans prices, which peaked in 2012. In many cases land rents have even increased in recent years. If producers opt not to rent various tracts of land for one reason or another, competition remains fierce and has often resulted in bidding wars.

The Grain Export Sales report on Feb. 14 was actually the sales report for the week ending Jan. 3, 2019, delayed for over 30 days due to the government shutdown. That report had negative soybean sales of 22.5 million bushels. The negative sales resulted as China purchases and sales of nearly 39 million bushels to unknown destinations (often China), being cancelled. Traders moved to the sidelines, bringing about selling pressure lasting for hours. The result was a decline of 13 cents for the day. The reality was confusion, when piecing together the early January cancellations by China of nearly 39 million bushels were then followed by China purchasing five million tons or 183 million bushels of soybeans late in January. Confusion to traders often translates into “get me out.”

Those producers who had not yet signed up for the Market Facilitation Program by late December 2018 had to wait for the government to reopen in January 2019. The deadline was extended until Feb. 14 with producer certification of actual 2018 soybean production to be completed by April 30, 2019. Ohio as well as other Midwestern states have soybeans still out in the fields to be harvested. When the weekly crop reports ended for the 2018 growing season just after Thanksgiving, there were nearly 5 million acres of U.S. soybeans yet to be harvested. It remains to be seen how many missed the $1.65 soybean payment per bushel.

The crop insurance deadline for Ohio corn and soybean MPCI coverage is March 15. Plan ahead to meet with your agent to discuss coverages or make any changes.

Be mindful there exists a tremendous amount of bearish market sentiment for the first two months of 2019. Already, we are hearing that this fall’s CBOT soybeans could reach $8 and CBOT corn $3.20. Unexpected price rallies can result from demand appearing out of nowhere and/or huge weather issues.

On a more hopeful note, we can always think the groundhog got it right. 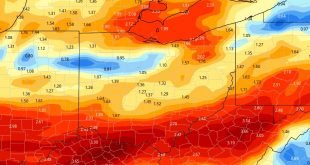 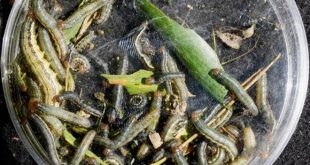 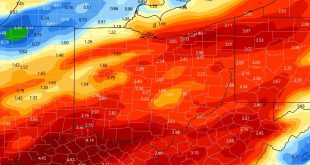 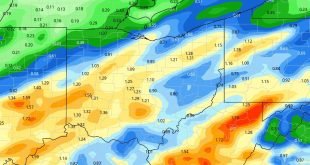