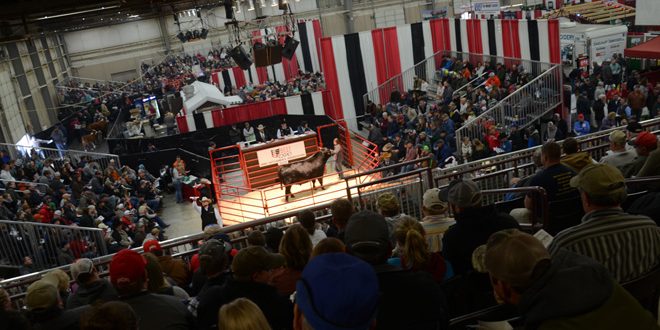 In another incredible event focused on the beef industry, the 2019 Ohio Beef Expo drew more than 30,000 participants to Columbus from March 14 to 17.

The event this year was accompanied by some positive signs for the beef industry.

“Today’s cattle industry is good despite the mud. The markets are looking good. The grass is starting to come and feeder cattle are trending up, fat cattle are trending up and so are cull cattle,” said Sasha Rittenhouse, OCA president. “The Ohio Beef Expo is the largest event for the Ohio Cattlemen’s Association. It was huge this year.”

One highlight for Youth Day on Friday — sponsored by the Gallia County Cattlemen’s Association and the Fayette County Cattle Feeders — was the judging contest, where over 560 youth tested their ability to evaluate cattle. Nearly 450 youth participated in youth quality assurance training as well.

“We had over 500 kids come for the judging contest, so it is the biggest one we have had yet. That is great. Youth are definitely our future and it is exciting to see that many kids come to judge cattle all day,” Rittenhouse said. “We have a huge junior show and huge breed show as well and the breed sales. The barn is packed so we are pretty pleased. The trade show is sold out and we have a waiting list. So many people come from around the state and in neighboring states to visit the trade show.”

An adult beef quality assurance session was offered on Friday of the event, with close to 120 participants attending to get or maintain their certification.

“Some packers are requiring the cattle that come to their facility are beef quality assurance certified. We have been offering those sessions across the state. This just became effective Jan. 1,” Rittenhouse said. “It is a good thing. It is good for producers to keep consumers happy and to do everything we are supposed to. We just want to make sure we keep track of those things with youth quality assurance and beef quality assurance for adults.”

The Expo featured a trade show featuring more than 130 vendors from 16 states and drew a large crowd throughout the show. In addition, a social was hosted for OCA members, volunteers, trade show participants and cattle exhibitors on Thursday, March 14, at the Hilton Columbus/Polaris. OCA also held a live auction to raise money for OCA’s Political Action Committee (PAC) fund.

Four breed shows and two breed parades were featured Friday and Saturday, as well as numerous breed displays representing the Angus, Charolais, Dexter, Hereford, Maine-Anjou, Miniature Hereford, Murray Grey, Red Angus, Shorthorn and Simmental breeds. The Genetic Pathway, located in the ShowBloom Breed’s Barn, showcased the industry’s most popular sires and donor prospects on display throughout the weekend. Six breed sales brought in large crowds on Saturday, March 16, selling 345.5 lots with an average price of $3,435 and a gross of $1,186,650.

Two recipients were honored with the Friend of the Expo Award for their dedication and contributions to the Expo’s annual success. C.J. Brown of Lindewood, Illinois, and Joe Foster of Plain City, were both honored. Brown owns C.J. Brown studios, where she creates unique prints for numerous cattle associations and companies. C.J. has always been willing to donate to fundraisers and create original artwork for the Ohio Beef Expo, particularly for the Expo’s 30th anniversary in 2017. Foster is a district sales manager for Quality Liquid Feeds, where he oversees sales in Ohio, southern Indiana, West Virginia and Virginia. Foster has been heavily involved with the Expo since nearly the beginning of the event and is currently the vice-chairman of the Trade Show Committee. Throughout the year he is in communication with trade show exhibitors and also works to accommodate them during the event.

Junior exhibitors also had the opportunity to attend two fitting and clipping demonstrations and a welcome pizza party. Events continued Saturday with over 475 exhibitors in the showmanship competition, sponsored by Cattle Visions, LLC, Engelhaupt Embroidery and ShowBloom – F.L. Emmert Company. Junior Showmanship was judged by Dan and Jill Harker of Hope, Indiana. The junior portion of the Expo wrapped up Sunday with the junior market animal show and junior heifer show. Amanda Schnoor, California, evaluated the breeding heifers while Dr. Ryan Rathmann, Texas, assessed the market animals. A combined total of nearly 815 head from across the state participated in the two shows. During the junior show, Kinley Kreis, Muskingum County, was awarded the $1,000 Saltwell Expo scholarship, funded by the Saltwell Western Store and Ohio Beef Expo.

During the event, OCA volunteers signed up and renewed nearly 200 memberships, including NCBA members. Current or new OCA members also had the opportunity to win some great prizes, including YETI coolers and a wood-pellet fired grill. These drawings were sponsored by the Ohio Corn Marketing Program.

A complete list of the event’s sponsors can be found at www.ohiobeefexpo.com. The dates for the 2020 Ohio Beef Expo are March 19 through 22.

Visit www.ohiobeefexpo.com for more information as well as complete coverage of the 2019 event. 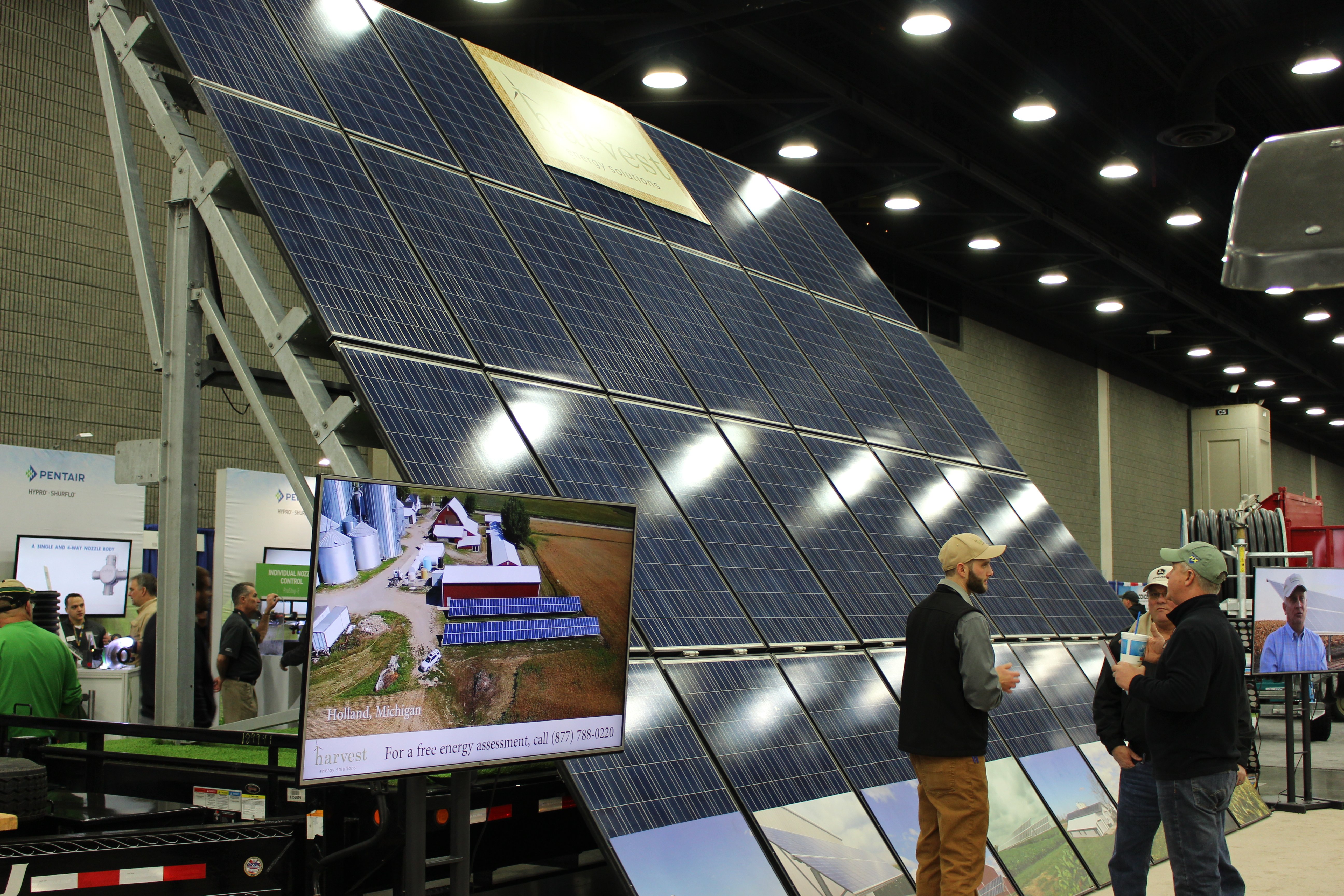