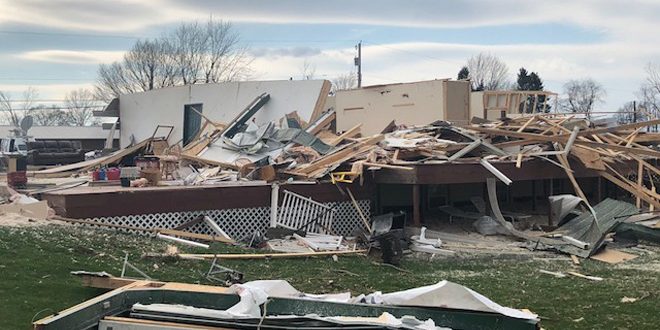 Friends stepping up to help after tornado rips through Richland County

By Dale Minyo and Matt Reese

On Sunday, April 14 an EF-2 tornado with winds up to 125 miles per hour hit Richland County leaving a half-mile wide swath of destruction over 17 miles.

Included in the area hit by the tornado was the home of James Bly.

Bly has been quick to help others in the past — particularly in his role as a superintendent of the Richland County Fair hog barn — and he found out that others were quick to help him too, even from a county away. Around 100 people showed up in the hours and days following the storm to help with cleanup.

Jason Snyder, who serves on the Richland County Fair Board, was among the group helping out.

“Back in September, the Wayne County Fairgrounds was potentially going to flood and they were going to evacuate all of their hogs. We offered up our buildings to house the hogs and let them have their hog show. All of the board and several community members were very instrumental in making that happen. One of them was Jim Bly,” Snyder said. “Fast forward to last Sunday, about 4:45 we had a tornado hit Richland County in Shelby that hit Jim’s house. It completely destroyed his home. The folks in Wayne County heard about this situation and the need for cleanup and the need for help. They organized about 10 or 15 people to come and help. A year ago last September we didn’t know those people. It is just a gesture of community helping community and agricultural people helping each other.”

Bly and his wife had been in the basement when the tornado hit. They were unharmed.

The powerful storm poked a 1-inch stick into the side of Bly’s camper, damaged area grain setups and farm shops and numerous other buildings. There were no fatalities and six injuries were reported. Here are some photos from Bly’s home. 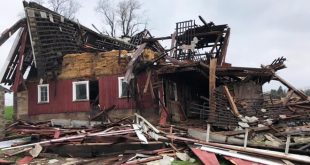 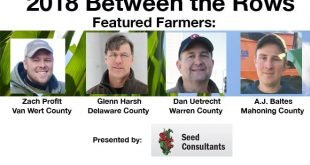 Wet weather (and even a tornado) Between the Rows 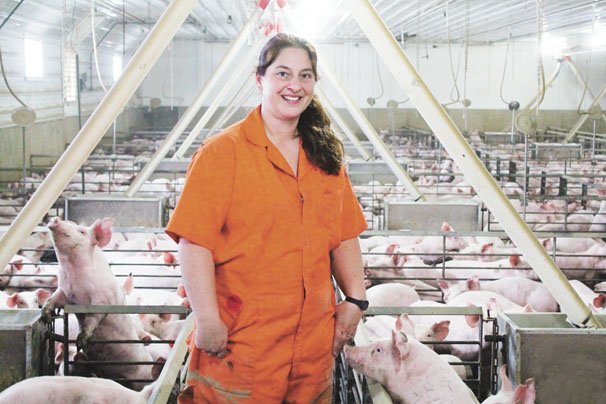 As a powerful line of thunderstorms ripped through the Buckeye State on Wednesday May 14th, …