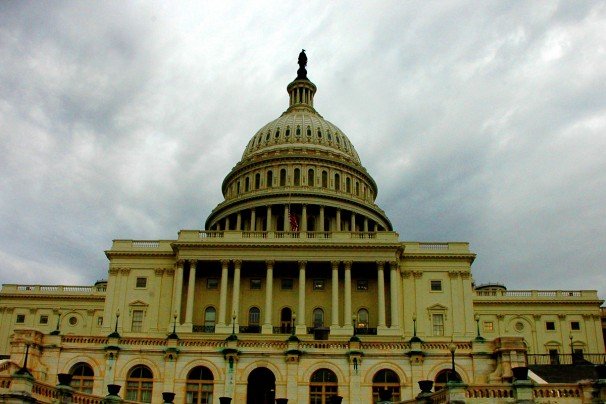 Senate Republicans and Democrats finally came together on an agreement regarding a $19.1 billion disaster aid package. Some media sources report that the aid package was set to include payments to producers that can’t plant this year. It also will include farmers whose stored commodities were damaged by flooding. Producers who lost crops to hurricanes and wildfires last year will also qualify for payments. The combination of disaster payments and crop insurance benefits or Noninsured Crop Disaster Assistance Program would be limited to 90% of a farmer’s loss. Disaster payments to farmers who don’t buy crop insurance will be limited to 70% of their loss. The disaster aid package also includes a provision making industrial hemp eligible for whole-farm insurance policies starting next year. The Senate approved the bill 85-8 on Thursday, just before the Memorial Day recess. Passing the bill had been delayed months because of a battle between President Trump and Democrats over disaster funding for Puerto Rico.

Meanwhile, in the House, a lone republican congressman is blocking the disaster aid bill that totals $19 billion in federal assistance to Americans impacted by flooding. Texas Republican Chip Roy said that acting on such a large measure with a nearly empty chamber was not called for as most lawmakers are absent from session for the holiday weekend. The congressman also notes that the deal doesn’t have any of President Trump’s $4.5 billion for dealing with the migrant refugee crisis on the southern boarder, according to the Associated Press.

The measure now waits until the House reconvenes after the holiday recess. 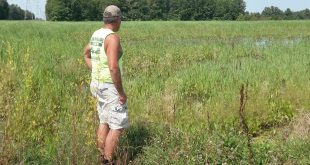 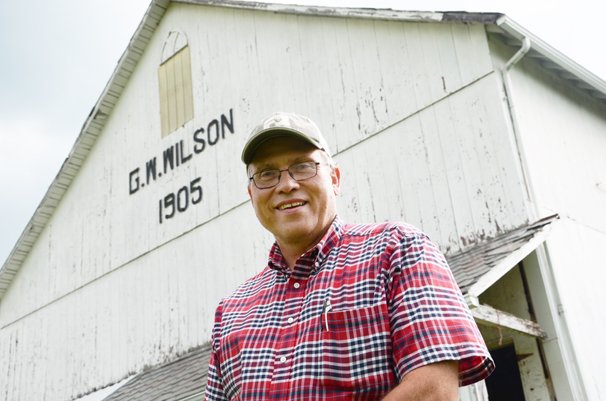 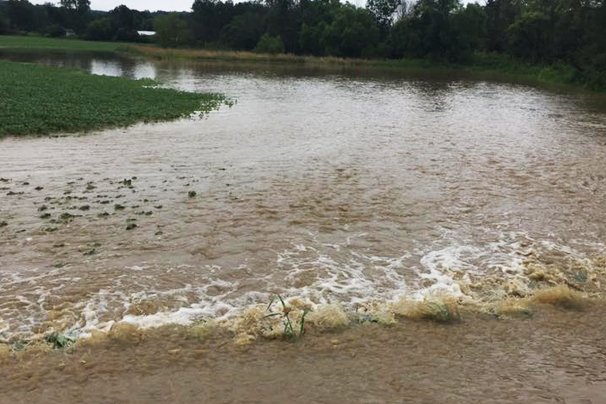 How has flooding impacted grain markets?