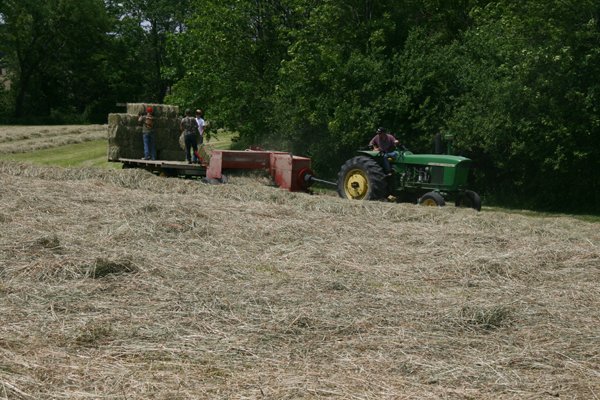 Because it has been such a bad year for row crop farmers, it can be easy to overlook the terrible hay baling conditions much of the state has experienced so far with extremely short windows of dry weather. That truth came to a fever pitch at the most recent LaRue Horse and Tack Sale.

“This month, we only had 15 bales and we had two people hurting for hay. It ended up at $65 a bale,” she said. “We talked to make sure they know how they were bidding and they did.”

You read that correctly — $65 for small square bales of fourth cutting alfalfa mix.

“I think we were all kind shocked,” Heilman said.

The sale has seen quite a bit come through the auction block, but nothing quite like that.

“My mom and I have run the sale since 2008 and owned it since 2010. It’s on the first Saturday of every month in LaRue, Ohio. We sell hay, straw, machinery, horse-drawn, and otherwise,” she said.

“I have just had a lot of calls of people looking for hay. It’s interesting because we have horses ourselves and we’re in the same boat as everybody else. We know how you’re feeling and we’re also good friends with the people that supply our hay and our family bales hay too so we know both ends of the spectrum. I think in a time like this if you have any extra that you’re able to give up, people will definitely appreciate it,” she said. “I have seen a few around our area cutting some hay. I don’t know at what point you just cut it and pray for the best.” 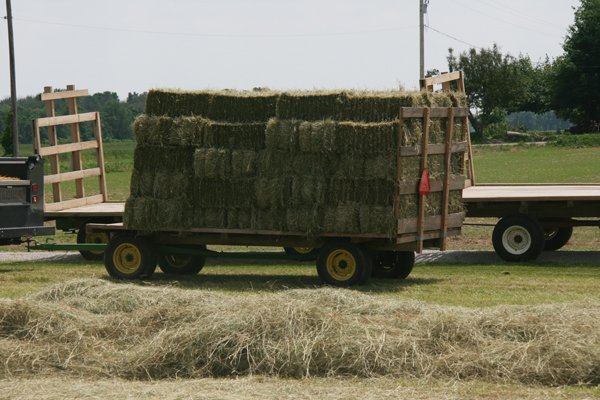 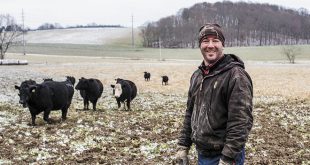 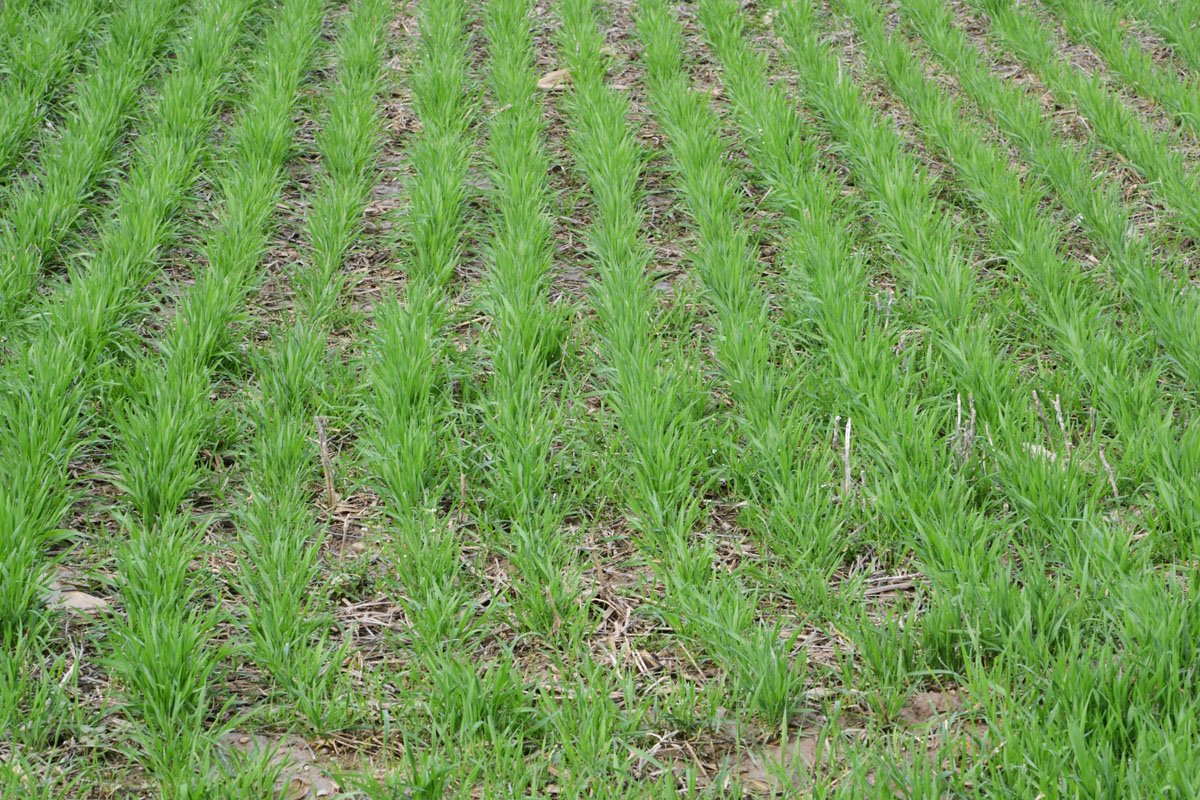 Scout now for cressleaf groundsel in hayfields, or pay the price in May

By Mark Loux, Ohio State University Extension Some hay producers have been unpleasantly surprised in …