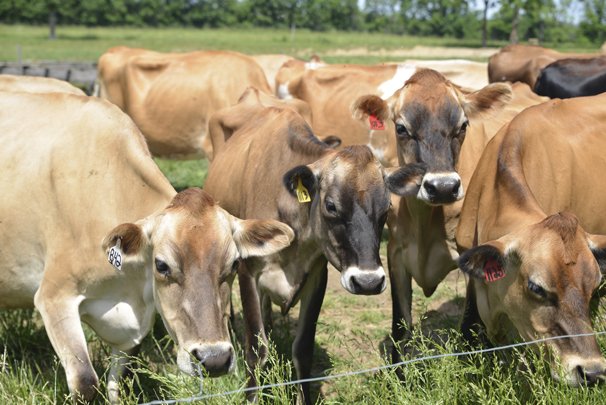 The National Milk Producers Federation is pointing out some key facts about U.S. dairy in observance of National Dairy Month in June.

The state of the industry 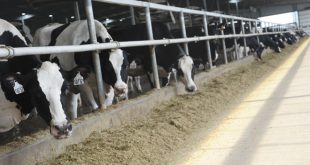