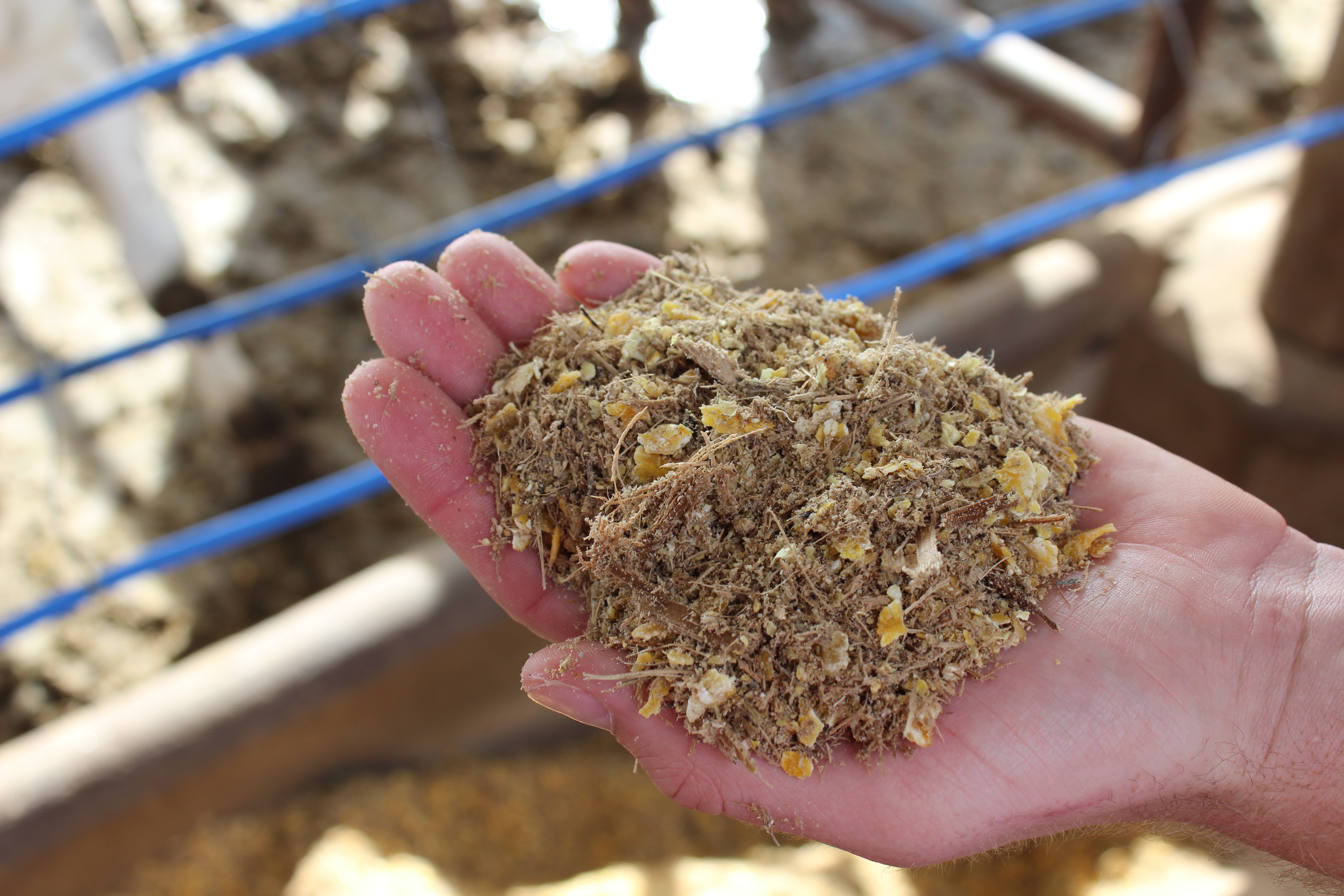 With stalled planting progress in much of the U.S., the July, September and December 2019 CME corn futures market contracts have increased an average of $0.59 from May 1 to early June. The average May change over the last 5 years has been a decrease of $0.11. Given the significant decrease in plantings and the percentage of corn that has been planted late, corn price may continue to increase. While the trade concerns with Mexico are the bearish indicators the decrease in acres will likely have a greater impact.

Over the last 5 years Mexico has taken an average of 24% of our exports. 24% of the average 5 years of exports is 522 million bushels of corn. If one assumes corn planting will be down 6 million acres to 86.8 million acres and we see a decrease of two bushels per acre to 174.6 bushels per acre yield we would see a decrease in corn production of 554 million bushels. Although the market may focus on the new news concerning Mexico and trade, the long-term impact (and in my opinion the more likely scenario) of lower acres and yield will eventually have the greater impact on prices.

In addition to a lower supply of corn, we will see continued decreases in high quality hay. Last year saw heavy rains and unpredictable weather. The decrease in production contributed to the decrease in US hay stocks of close to 6% from 2017 to 2018. Given the late wet spring, first cutting hay is smaller as forages were slow to start growing and were mature at lower height. 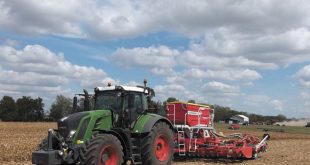 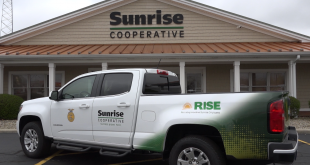 By Matt Reese The current confusing mess of tax proposals and discussions in Washington, D.C., …