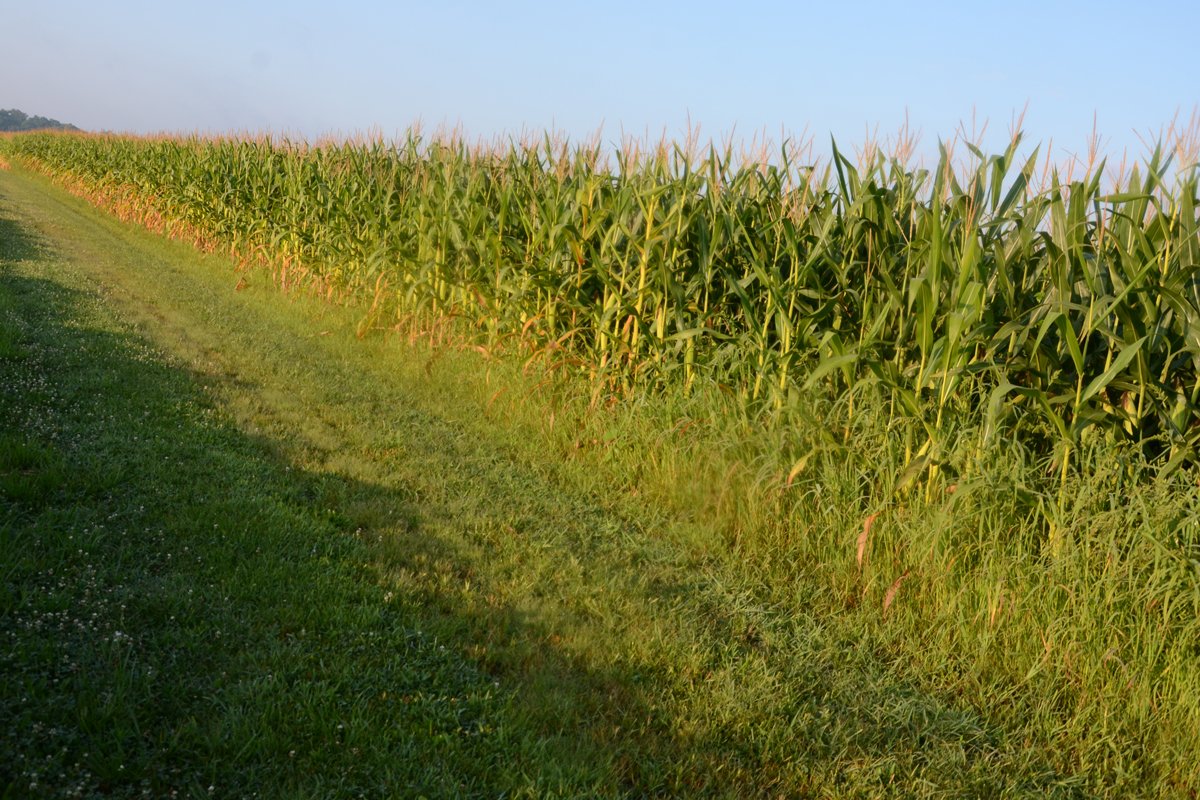 There is a lot of uncertainty in the market right now. There are many reasons to be bullish and bearish. Below are some of the issues I see that could really impact the markets over the coming weeks and months.

It’s been a month since the June USDA acreage report and many still say the corn acre estimates are inaccurate, while few seem concerned that bean acres estimates were lower than expected.

The June corn estimate was only 1 million to 2 million acres below the March intentions report. After the prolonged and widespread planting issues and flooding, it’s easy to see why many disagree with the June report. However, after digging into the numbers in late June, I expressed my concern that the USDA may have been on to something that many market participants missed.

For the last 3 years, total corn and bean planted acres have been around 179 million. The June USDA report estimated 172 million, so maybe 7 million prevent plant acres are already being considered. So, with recent discussions suggesting prevent plant acres could be around 8 million for corn and 2 million to 3 million for beans, the USDA may be closer than the many in the market had estimated.

How could the June planted acres estimate be so close to March predictions?

I’ve been getting this question a lot. I think when corn prices approached $4.40 in late May, farmers pushed hard to get their corn planted to take advantage of the increased prices. Especially since beans were still at $9, an unprofitable price for most farmers. So, farmers may have been on track to plant 97 million corn acres, and if the 8 million prevent plant corn acres is close, the USDA June report may be more accurate than many expect.

However, if the June USDA results were inaccurate and substantially less acres were planted, I expect a very quick and large rally after the Aug. 12 report.

Weather will be a big focus after the August report

After the Aug. 12 report has been released, the market will start placing bets on the late-planted corn yield and September weather. An early frost could have a huge impact on the market. One weather forecaster is showing the frost threat is a 50/50 shot right now. Normally frost is not that big of a concern to the market and we haven’t really had to trade that type of threat in the last 10 years.

The two-week weather forecasts don’t look very threatening to most of the Corn Belt concerning heat and precipitation, but September weather will matter more than usual this year. Labor Day may be the equivalent of July 4th in a normal marketing year. If 2-week forecasts after the holiday weekend look cool, there may be upside potential in the market. A warm 2-week forecast may mean prices are topped out until harvest yields start to roll in. More than 50% of this crop planted well after Memorial Day, and usually late planting means lower yields.

Why did the market drop this week?

One of many reasons given was that because the Federal Reserve cut interest rates because they perceive inflation is under control. This likely caused some funds who were using the commodities as a hedge against inflation to exit those positions and take the board lower.

Another potential reason was that collectively funds seem to think planted acres will be high, weather conditions are good and frost is unlikely. Also, corn technical charts are not currently bullish, so funds likely were exiting their long positions. Historically, the market often moves excessively in either direction when there is widespread uncertainty, but it’s difficult to see that when you’re in the middle of the market swings. Maybe the market went too low and a rebound is around the corner. Maybe not.

What about the trade war and exports to China?

The President threatened to increase tariffs on China last week trying to get them to negotiate. The market did not like the optics of that tweet and sold off. It seems unlikely the trade war will be resolved before the election next fall.

African Swine Fever looks to have reduced China’s hog herd by around 40%. This could be a long-term problem for corn and bean demand, unless China can find a replacement protein source that will consume the corn and beans.

Basis levels dropped 5 to 15 cents throughout most of the Corn Belt last week. However, basis prices are still better than over a month ago. There is still a lot of old crop corn stored away, especially in the western Corn Belt where there were much fewer planting issues. Farmers there may start clearing out bins to prepare for harvest, and this movement could suppress basis through harvest. Obviously, an early freeze could change that, but that won’t be known until harvest is nearly upon us.

It will be a long wait for everyone until Aug. 12.

Is forward selling next year’s corn a good idea?

By Jon Scheve, Superior Feed Ingredients, LLC The USDA surprised everyone this past week with …