On Thursday, September 26, members of the Miami East-MVCTC FFA Chapter competed in the District 5 Soils Judging Contest in Montgomery County at the Sycamore State Park.

The contest consisted of evaluating three soils pit for slope, erosion, drainage, depth, and soil texture and structure. Also, the contestants took a written test and answered questions from the soil survey. 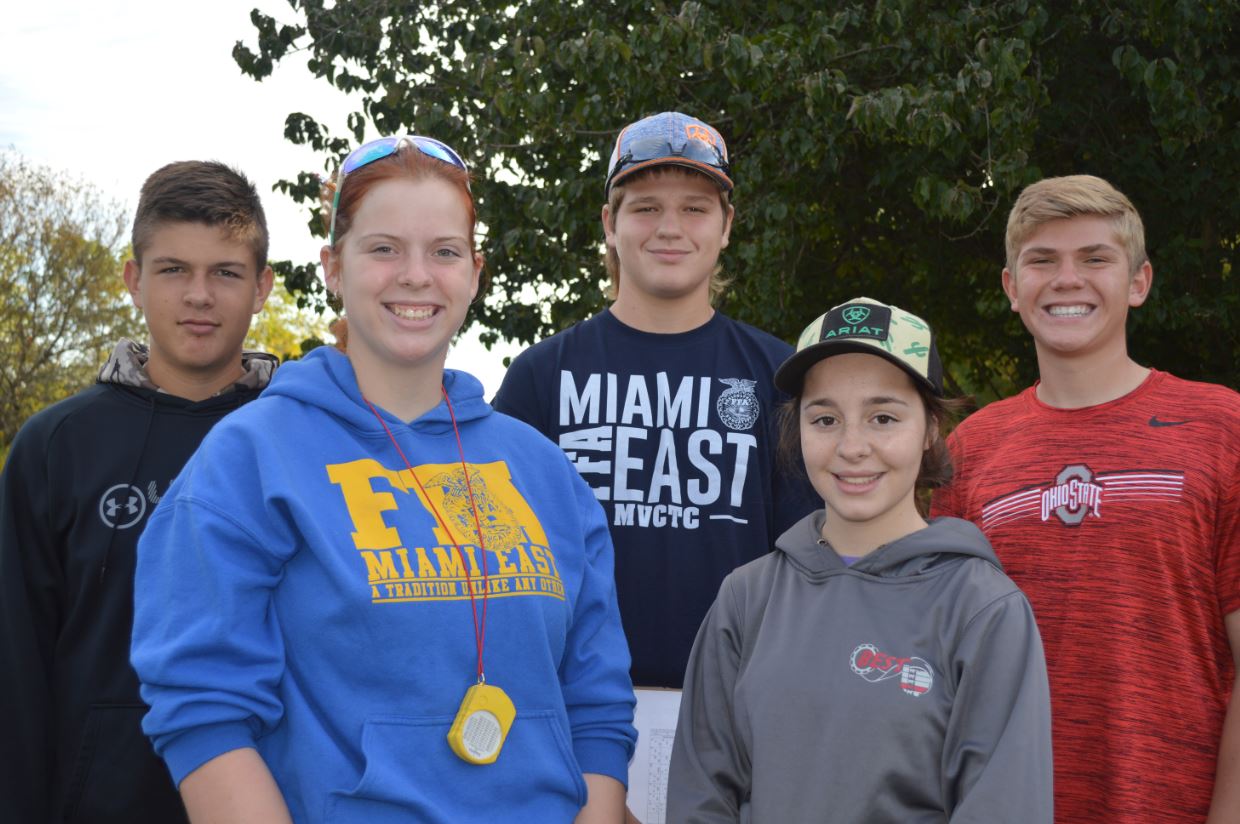 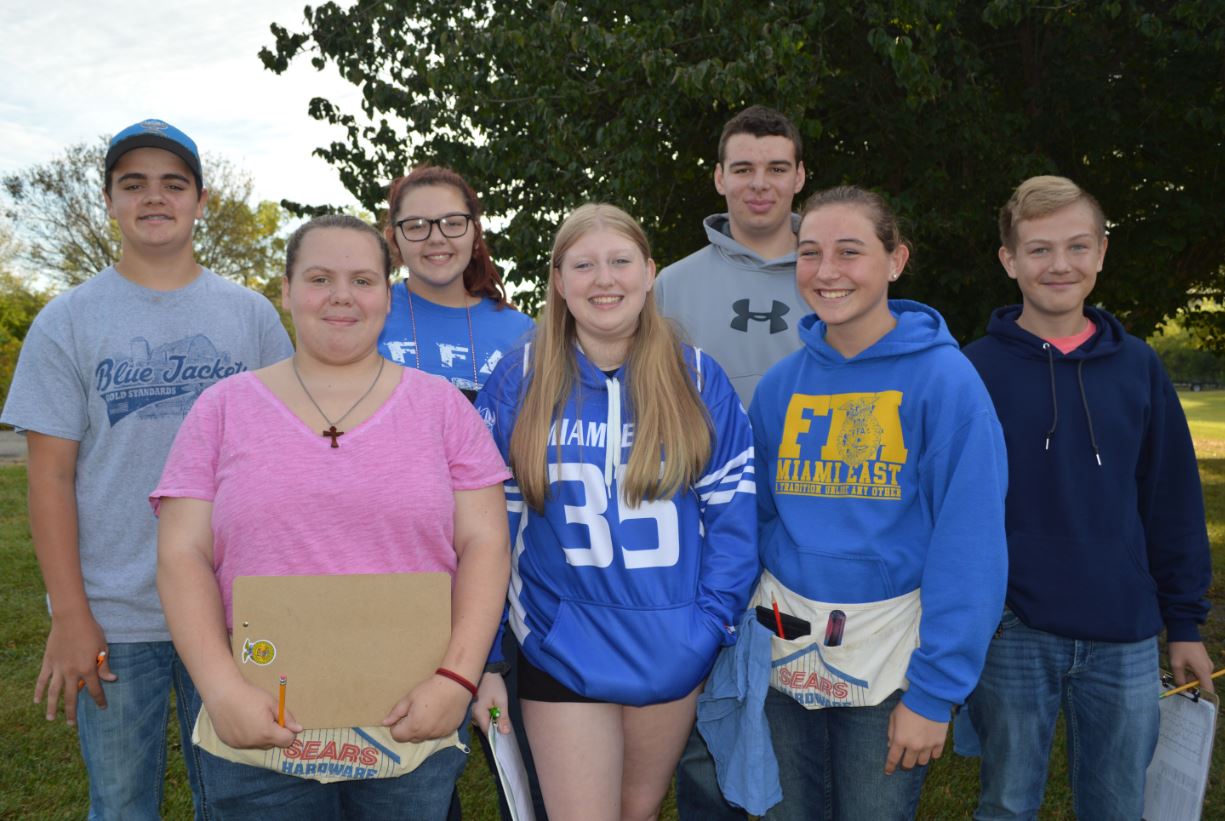