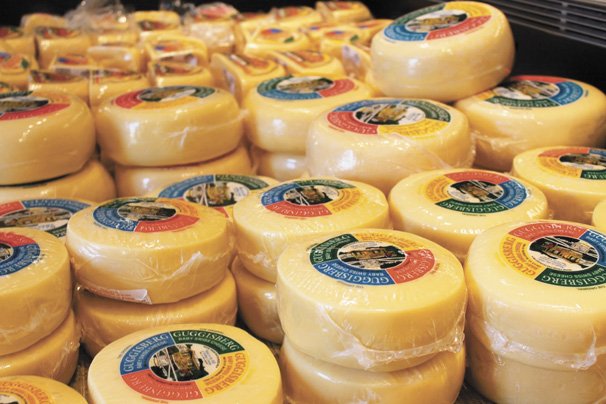 The World Trade Organization announced substantial retaliatory tariffs on European Union (EU) goods the U.S. may levy in response to illegal EU subsidies to Airbus. These tariffs may continue until the EU brings its policies into compliance with WTO rules.

“Subsidies and barriers that handicap U.S. businesses in the global marketplace by violating international trade commitments shouldn’t be tolerated. We strongly support the World Trade Organization’s imposition of $7.5 billion in retaliatory duties on European products, including dairy foods, to prod the EU to uphold its World Trade Organization commitments and reinforce the importance of two-way trade,” NMPF said in a statement. “The U.S. is running a $1.6 billion dairy trade deficit with Europe because of unfair EU trade practices that block our access to their market while they enjoy broad access to ours.

“Trade authorities should also address one particularly egregious example of EU trade practices: the EU’s abusing the use of geographical indications to limit competition from cheese exporters in the U.S. that use common food names.” 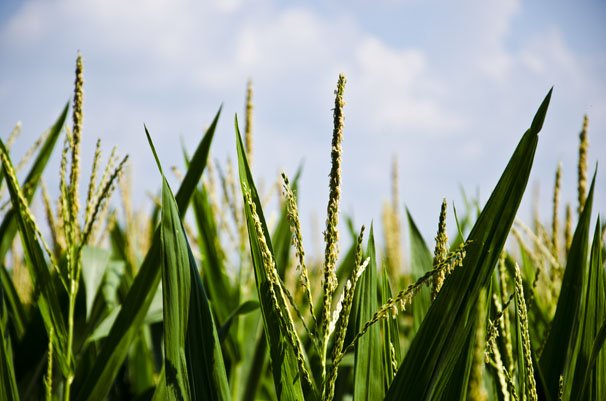 Tariffs, trade and the battle between supply and demand

Trade talks with China set for this week 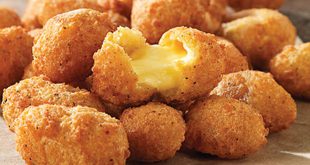 By Shelly Detwiler, berry farmer and dietician Over the years we’ve talked about the importance …