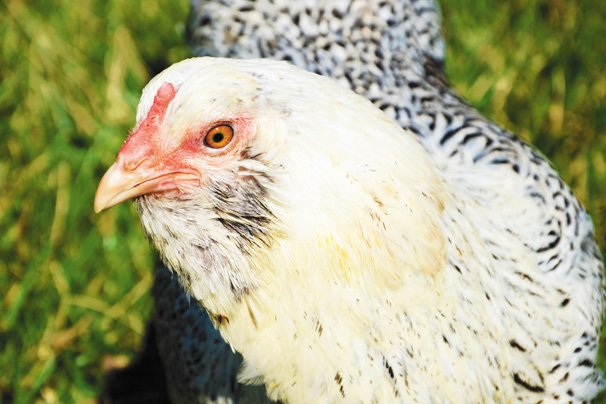 The Court of Appeals for Ohio’s Seventh District upheld the city of Columbiana’s ordinances, which ban keeping chickens in a residential district, finding that they were both applicable to the appellant and constitutional. In this case, the appellant was a landowner in Columbiana who lived in an area zoned residential and kept hens in a chicken coop on his property. The appellant was eventually informed that keeping his hens was in violation of the city code. A lawsuit resulted when the landowner would not remove his chickens, and the trial court found for the city. The landowner appealed the trial court’s decision, arguing that he did not violate the city ordinances as they were written, and that the city applied the ordinances in an arbitrary and unreasonable way because his chickens did not constitute a nuisance. Although keeping chickens is not explicitly outlawed in Columbiana, the Court of Appeals for Ohio’s Seventh District found that reading the city’s zoning ordinances all together, the “prohibition on agricultural uses within residential districts can be inferred.” Furthermore, the court pointed out that the city’s code did not ban chickens in the whole city, but instead limited them to agricultural districts, and that the prohibition in residential areas was meant to ensure public health. For these reasons, the court found that the ordinances were not arbitrarily and unreasonably applied to the appellant, and as a result, the ordinances are constitutional. To read the decision in its entirety, click here. 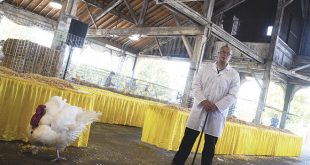 Pig virus is easily transmitted among chickens and turkeys

Is the backyard chicken boom good or bad for agriculture? 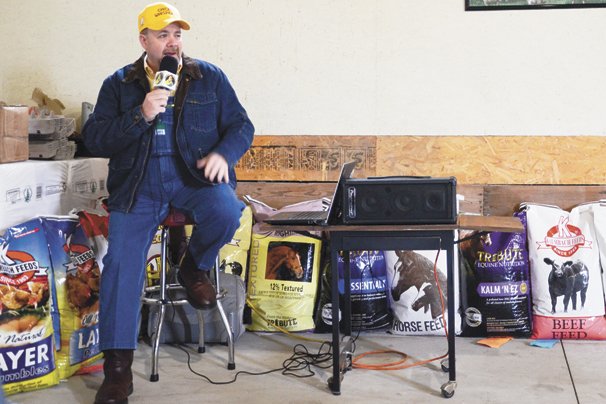 Tips from the Chicken Whisperer