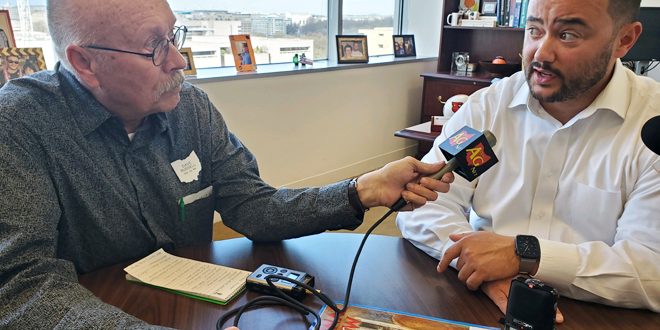 COVID-19 makes for a different trip to D.C.

So, I’ve been coming on the Ohio Farm Bureau’s County Presidents’ trip to Washington, D.C. since, gosh I don’t remember the exact year, but it was the late ‘70s or early ‘80s. What I do know is that I’ve been coming on this trip longer than some of this year’s participants have been alive.

This year’s trip, though, was a little different. Well, I mean other than all of the talk about coronavirus it seemed to me that it was pretty much business as usual in our nation’s capital. There were still plenty of people walking the halls of Congress, cab drivers waiting for their next fare, Uber drivers pulling up and taking said fare.

But then, of course you should probably consider the numerous conversations about running out of toilet paper and hand sanitizer. That’s definitely different from previous trips. Evidently this is a big deal when you go to the store and the shelves are bare and Johnny just used the last roll. Oh, and then there’s the line in the men’s room. I’m talking about the line to the sink. I can’t remember a time I had to stand in line to wash my hands. It appears guys are singing the ABC song at least two times before grabbing a towel. Great job guys, but it does back things up (just saying). And really, watching guys who have just spent so much time washing their hands only to then be faced with trying to figure out how to open the door with a pinky finger, it’s pretty funny.

I would say the biggest challenge on the trip was remembering NOT to shake hands. Wow! That’s hard when you have shaken hands your entire life. Switching to an elbow bump is just plain awkward.

All challenges aside, it’s been a good trip. Having the opportunity to go the Eisenhower Executive Office Building for a White House Briefing with USDA Under Secretary Ted McKinney and representatives from the EPA, well that just doesn’t happen every year. Hearing from various members of the House leadership during Congressman Gibbs’ Farm Forum is always a highlight. So yeah, while some things haven’t really changed, some things have been different.

I just hope the next person that has my hotel room won’t miss that roll of toilet paper that I stashed in my suitcase. I’m just not willing to take a chance the local dollar store will have toilet paper when I get home. Now if you’ll excuse me, I’m going to go wash my hands. 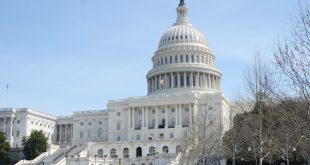 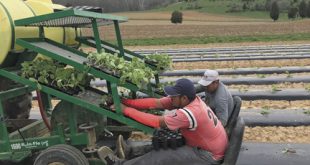 Ag labor must be exempt from travel restrictions 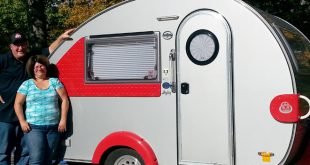 On the road again with delicious breakfasts aplenty