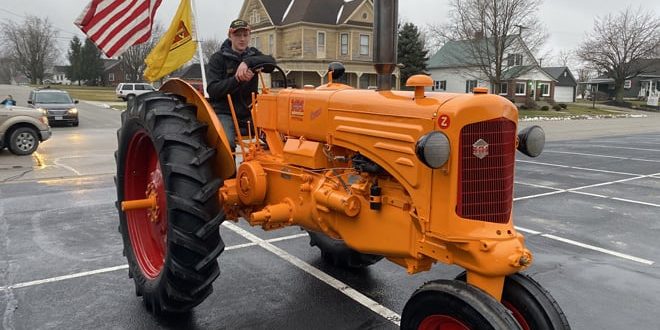 To celebrate National FFA Week, the Fort Recovery FFA Chapter held a truck and tractor drive in to help promote agriculture and the National FFA Organization. 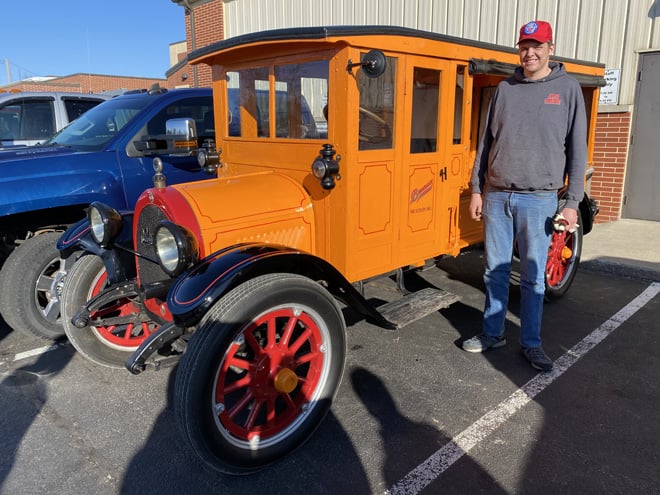 All winners received a trophy at the close of FFA Week.  Congratulations to all winners and to all the members who participated.