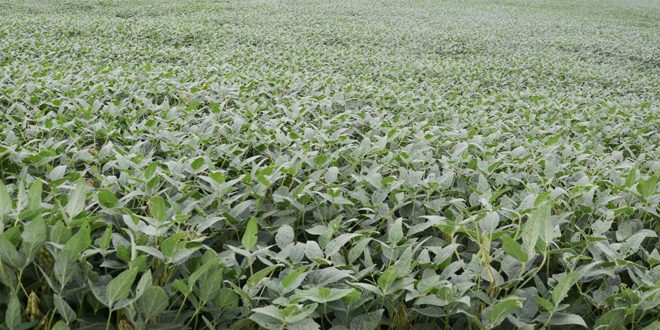 How and When to Plant No-till Soybeans

Soybeans are hardy, easy, and most simple crop to no-till.  Since they are legumes and make their own N, nitrogen is not a problem. Planting green into a CC (most likely cereal rye or radish) may increase yields 5-7 bushel.  Cereal rye and radish have an allelopathic (weed killing) effect.  Radishes die in the winter and improve soil structure.   Cereal rye has fast spring growth, dries out the soil (.25 to .33 inches/day), reduces Phytophthora  and Rhizoctonia, and reduces soybean cyst nematodes. Planting green into cereal rye (boot stage) has been very effective.

Let the soybeans grow several inches and then terminate (crimping or spray). If the soil starts to dry out and get hard, terminate CC immediately.

Some farmers like to kill the CC first.  Kill the CC at least 2-3 weeks early, because cereal rye that is half dead will hair pin, bind, and wrap; causing planter problems.  The worst-case scenario is killing the cereal rye first when it is tall, then getting a rainy spell that forms a mat which reduces soil drying.  Plant green and then terminate CC later OR kill CC really early for successful no-till soybean planting. 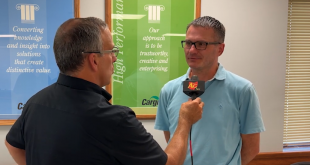