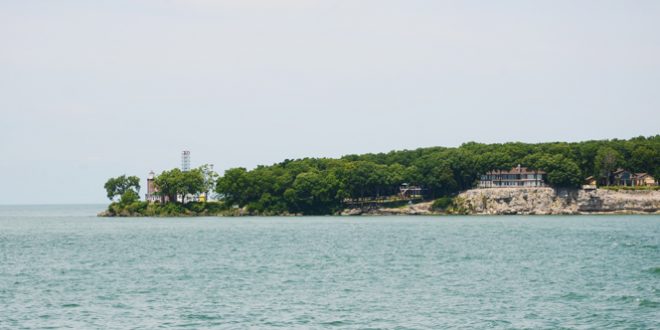 After contesting a late-February decision that the Lake Erie Bill of Rights (LEBOR) was invalid, the city of Toledo abandoned its appeal on May 5.

“The United States District Court found that LEBOR violated Drewes Farms’ constitutional rights and that it was not a close call for the Court. The District Court also found that LEBOR ‘flagrantly’ violated Ohio law,” said Tom Fusonie, with the law offices of Vorys, Sater, Seymour and Pease LLP. “After aggressively defending LEBOR and appealing the decision invalidating LEBOR, Toledo has now abandoned its appeal. On behalf of our client, Drewes Farms, we are pleased that Toledo has dropped its appeal that would only have caused more legal fees to be incurred. The District Court’s Order protecting Drewes Farms’ constitutional rights and defending the rule of law stands.”

LEBOR granted rights to Lake Erie and empowered any Toledo citizen to file lawsuits on behalf of Lake Erie. It gave Toledoans authority over nearly 5 million Ohioans, thousands of farms, more than 400,000 businesses and every level of government in 35 northern Ohio counties plus parts of Michigan, Indiana, Pennsylvania, New York and Canada. LEBOR was passed despite the prevailing legal opinion that many of its provisions were unconstitutional at the time.

Those legal opinions were reiterated in Judge Zouhary’s conclusion back in February: “Frustrated by the status quo, LEBOR supporters knocked on doors, engaged their fellow citizens, and used the democratic process to pursue a well-intentioned goal: the protection of Lake Erie. As written, however, LEBOR fails to achieve that goal. This is not a close call. LEBOR is unconstitutionally vague and exceeds the power of municipal government in Ohio. It is therefore invalid in its entirety. The Motions of Drewes Farms Partnership and the State of Ohio…are granted, and the City of Toledo’s Cross Motions…are denied.” 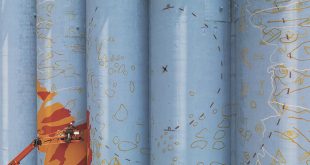 Grain silo murals of Toledo: When two friends asked “what if”? 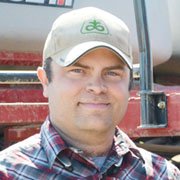