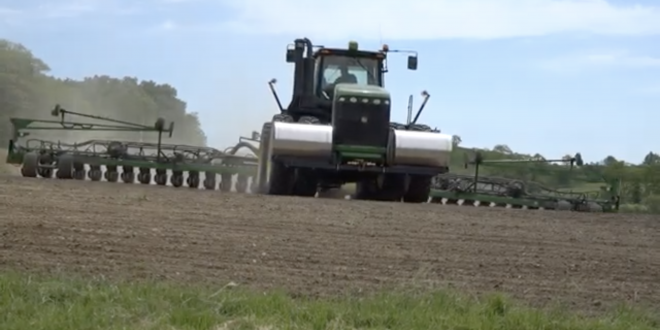 In a spring that has been just about as strange as recent national events, corn and soybean planting progress was widely divergent, generating some head scratches along the way. Minnesota was a national leader in early 2020 corn planting progress for goodness’ sake!

Ohio has been behind nationally all spring. While northwest Ohio has been a regular recipient of wet, cold, delayed planting seasons in recent years, the region led the state in planting progress. At the same time, the farmers in central and southern Ohio, who have been blessed with some of the better planting seasons recently, really struggled in 2020. Those who were able to get planted in April and early May were plagued with temperatures more in line with February, though soil conditions were nearly ideal. In some areas, farms went straight from scouting for frost damage to scouting for flood damage after big rains swamped the dry fields.

By June 1, Ohio’s Crop Progress reports were showing nearly the entire state in a Growing Degree Day deficit compared to normal with the Findlay location furthest behind at -194. Ohio’s rainfall deviation from normal was all over the board with Van Wert at 3.7 inches below normal and parts of southeastern Ohio more than 5 inches above normal. The end of May saw progress with corn and soybean planting slightly ahead of normal with 80% and 66% planted, respectively, but corn emergence of 55% was slightly behind the five-year average, according to the National Agricultural Statistics Service.

The Ohio Ag Net Spring Planting Cab Cam video series always provides some insights into the planting season and the 2020 crop was no exception. Here are the the 2020 Cab Cam interviews with Bart Johnson and Kolt Buchenroth. 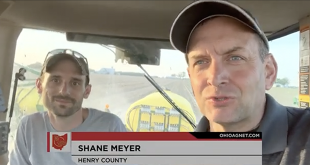 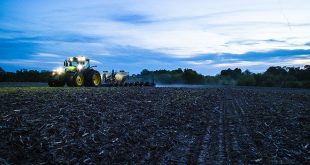 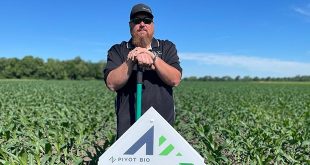