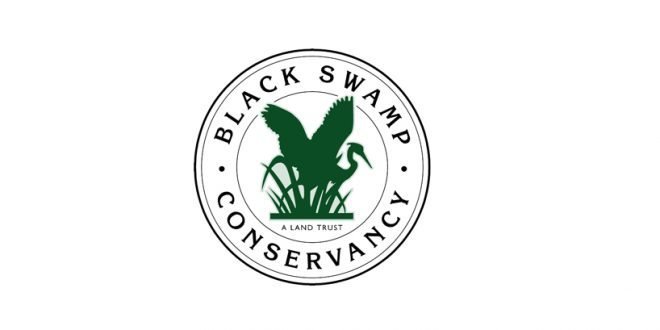 Black Swamp Conservancy is inviting the public to come out for a drive-in screening of films highlighting local and national conservation efforts. The program will take place on Tuesday, Aug. 11, at the Field of Dreams Drive-In Theater, Liberty Center. Gates will open at 8:00 pm, movies begin at 8:45 pm. The screening is free and open to the public. Donations to Black Swamp Conservancy are appreciated and can be made via the Conservancy’s website.

For more information about this event, visit Black Swamp Conservancy’s website at www.blackswamp.org, or call (419) 833-1025.

Resilience: The Story of the American Red Wolf examines the last wild population on the coast of North Carolina of an animal so secretive, many people are unaware that it even exists: the red wolf. Due to the species’ low numbers in the wild, biologists must work quickly to protect it from extinction. Directed by local two-time Emmy nominated wildlife filmmaker and photographer, Alex Goetz.

Detroit Hives is a short documentary from award-winning video production company, Spruce Tone Films, about an urban bee farm in East Detroit run by Tim Paule and Nicole Lindsey, a young couple working to bring diversity to the field of beekeeping and create opportunities for young Detroit natives to overcome adversity.

Hidden in Plain Sight: The Great Black Swamp of Northwest Ohio is a short film by Midstory, an innovative Toledo-based media think hub. In 2014, more than half a million people were left without clean drinking water for three days after a harmful algal bloom took over Lake Erie. Behind the bloom is a history long-forgotten and a hopeful future of coexistence and collaboration.

The Nature Makers is the evening’s feature film. In a world increasingly dominated by humans, three teams of wildlife conservationists go to extraordinary and seemingly unnatural lengths to try to save threatened species and habitat in the American heartland. Written, directed, and produced by award-winning filmmaker Scott Saunders. 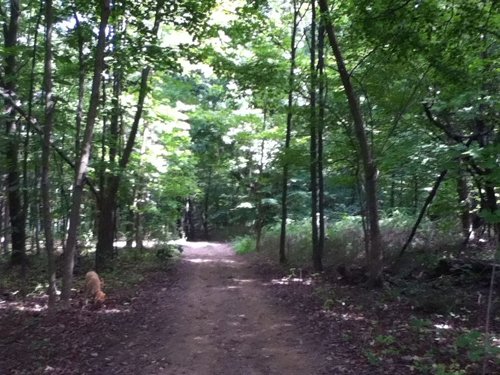