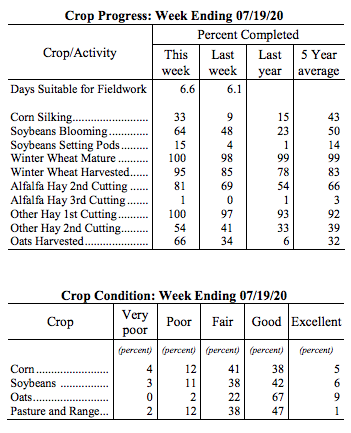 Warm and dry weather prevailed throughout the week, allowing small grain harvest to progress quickly, according to Cheryl Turner, State Statistician, USDA NASS, Ohio Field Office. Topsoil moisture decreased from 43 percent adequate or surplus last week to 24 percent adequate or surplus this week. Approximately 59 percent of the state saw abnormally dry conditions according to the latest Drought Monitor, and several reporters observed crop stress due to lack of soil moisture. Average temperatures for the week were approximately 2 degrees above historical normals, and the entire state averaged less than .5 inches of precipitation. There were 6.6 days suitable for fieldwork during the week ending July 19. Farmers harvested wheat, baled straw and hay, installed tile, conducted tillage, and hauled manure. Winter wheat harvested was at 95 percent, ahead of the five-year average by 12 percentage points. Soybeans blooming was at 64 percent, ahead of the five-year average by 14 percentage points. Oats harvested was at 66 percent due to the dry and warm weather, 34 percentage points ahead of the five-year average. Forty-three percent of corn was considered good or excellent and 48 percent of pasture and range was considered good or excellent compared to a five-year average of 53 percent. 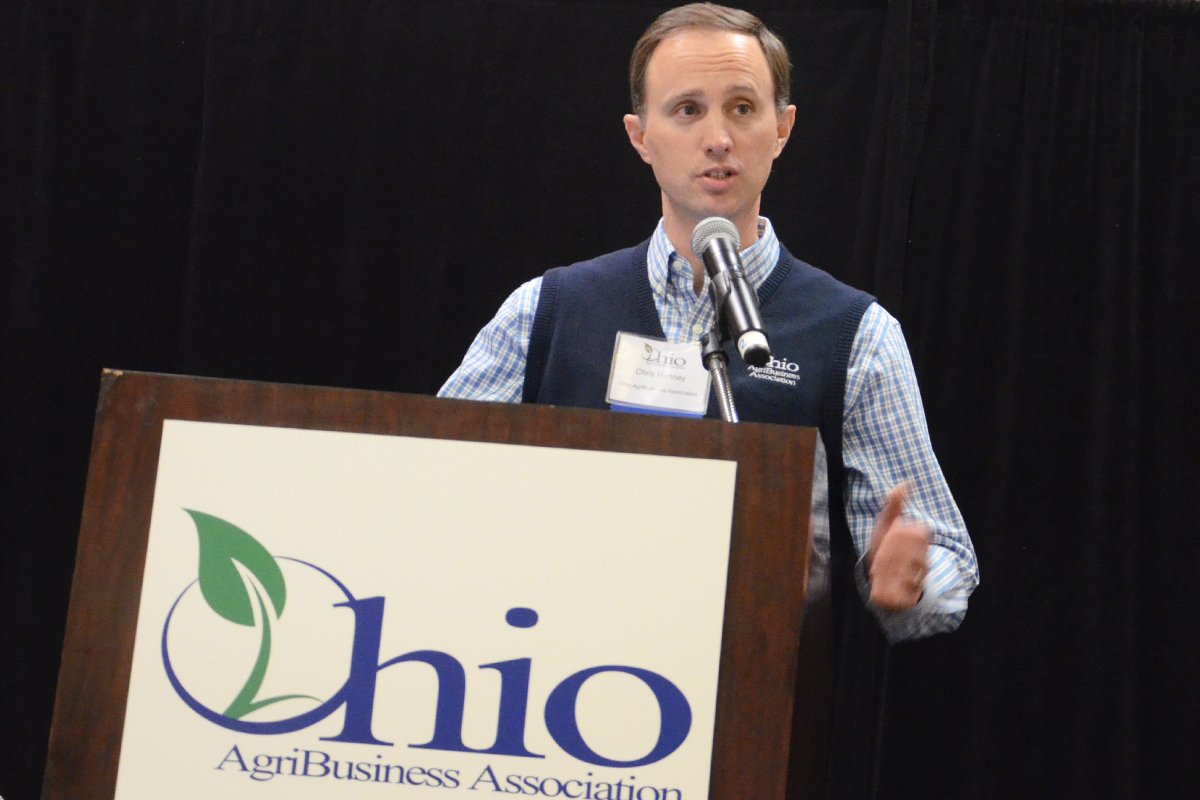 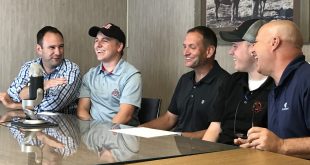