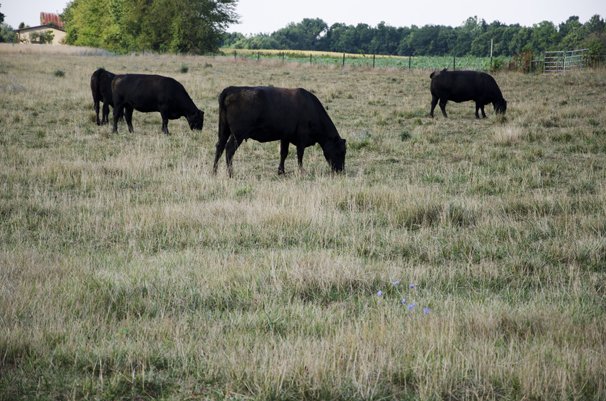 U.S. beef and pork exports trended lower in May, due in part to interruptions in slaughter and processing, according to data released by USDA and compiled by the U.S. Meat Export Federation (USMEF). Beef exports dropped well below year-ago levels and recorded the lowest monthly volume in 10 years. Pork exports remained higher than a year ago but were the lowest since October 2019.

“As protective measures related to COVID-19 were being implemented, plant disruptions peaked in early May with a corresponding temporary slowdown in exports,” said Dan Halstrom, USMEF president and CEO. “Unfortunately the impact was quite severe, especially on the beef side. Exports also faced some significant economic headwinds, especially in our Western Hemisphere markets, as stay-at-home orders were implemented in key destinations and several trading partners dealt with slumping currencies.”

Halstrom noted that the recent rebound in beef and pork production will help exports regain momentum in the second half of 2020. The global economic outlook is challenging, but he looks for export volumes to recover quickly in most markets as U.S. red meat remains an important staple, not only in the United States but for many international consumers as well.

“In what has been a remarkably turbulent year, consumer demand for U.S. red meat has proven very resilient,” he said. “Now that production has substantially recovered, the U.S. industry is better able to meet the needs of both domestic and international customers. While the foodservice and hospitality sectors face enormous challenges, they are on the path to recovery in some markets while retail demand remains strong. Retail sales have also been bolstered by a surge in e-commerce and innovations in home meal replacement, as convenience remains paramount.”

May pork exports totaled 243,823 mt, 12% above a year ago but down 13% from the monthly average for the first quarter of 2020. Export value was $620.9 million, up 9% year-over-year but 16% below the first quarter monthly average. May exports increased year-over-year to China/Hong Kong, Taiwan and Vietnam, but trended lower to Mexico, Japan, Canada and South Korea. For January through May, exports were 30% ahead of last year’s pace in volume (1.35 million mt) and 37% higher in value ($3.53 billion).