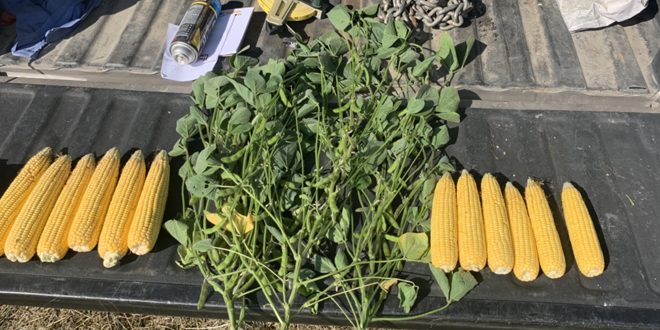 More dry weather woes turned up in today’s submissions with some lower yields. There were sub-100 bushel corn reports from Fulton County and Richland County today. There was also a big jump in big yields. The Day 3 average ticked up a bit to 194.7 bushels to bring the tour average corn yield up to 193.3 bushels. Clinton County turned in the high yields of the day with a 265-bushel report thanks to just-in-time rains throughout the season so far.

Soybean yields were mostly split between the 40- to 50-bushel range and the 50- to 60-bushel range, with a few 60+ reports rolling in. There was a little less disease reported today, but an uptick in weed pressure concerns as some hairy fields were scouted. Waterhemp appears to be a growing concern growing in more Ohio fields than ever. There was some insect feeding reported, but it seems the larger concern are the larger critters munching on crops. Deer, turkey and raccoon damage have been pointed out multiple times. 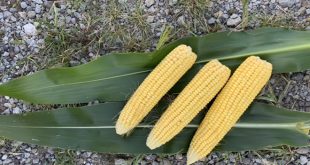