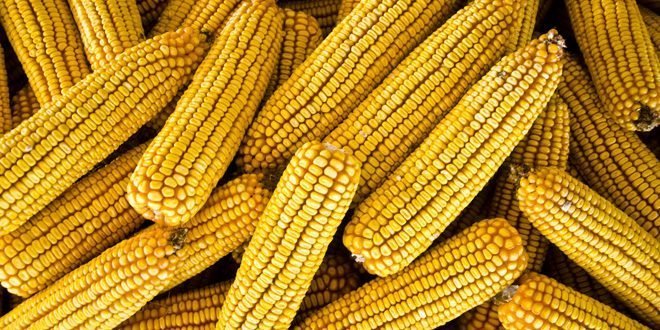 Don’t let varmints chomp into your income this winter

This column addresses a subject that I haven’t previously covered. I’ll warn you: My wife, Kris, got the heebie-jeebies when I told her what I’d be writing about … RATS!  I don’t intend to write anything crude. But I must confess that my former boss sent me to sensitivity training — three times — for graphically describing such stuff as this.

Rats, according to a report by AgWeb ( https://www.agweb.com/article/rat-bomb-farmings-death-thousand-bites), are sex-crazed, eating monsters. Their modus operandi is to breed multiple times a day and eat to maintain their energy.

Given the chance, they will gobble up significant profit from any farm, feed mill or grain terminal on earth. Cities are also vulnerable to these varmints. Rats cause an estimated $20 billion in damages to the U.S. economy every year.

If you have a rat problem on your farm and don’t implement aggressive measures to contain and eliminate the critters, it won’t be long before they’re also your neighbor’s problem. Fifty rats on a farm may be controllable with rodenticides and traps. But when they multiply into 500 rats on your farm, the situation is out of control. By the time it’s apparent that a farm’s rat population reaches that number, it’s already too late. Rats have moved down the road or creek to scout out new opportunities.

The main attraction for rats is a plentiful food supply. You can make your farm less attractive by cleaning up spilled grain and other edibles. You should use rodenticides only to eliminate residual rats after first eliminating spilled grain and/or garbage.

There are two major species of rats to contend with. Named for its color, the black rat tends to hang out in trees or rafters. It is a significant problem for the citrus and orchard industry.

The rat species most of us are familiar with is the Norway or brown rat, a ground tunnel-burrowing nemesis that is at home in sewers, dairy barns and irrigation ditches. Brown rats arrived in the Americas during the 1700s as stowaways on European ships.

Rodents make up nearly half of all mammals on earth. They are tough and survive on the easy pickings of a livestock barn. Others scrape by in coal mines, mountains or bare rocks next to the ocean, where they will swim underwater for food.

An easily accessible food supply is a great recipe for exponential rat reproduction. When there’s enough food available to supply the rats’ energy needs, their next focus is breeding. Rats can breed hours after delivering a litter of pups, called mischiefs. It has been reported that a single female and her offspring can produce up to 15,000 pups a year. That’s a lot of mischief!

A female rat ovulates every four days until being serviced by a male and becoming pregnant. She can turn out a litter every 28 days. The average life span of a rat is 7 to 10 months. In a minimally stressful habitat, where food’s no object, they may live several years. A female rat with adequate food has her first cycle at about eight weeks of age. But you can stretch that out to 12 weeks if you make food harder to get.

You also can decrease litter size by tidying up spilled grain and limiting access to garbage. A plentiful food supply can lead to larger litters of 10 to 12 pups. You can reduce that to four or five pups when you make to food less accessible. And when pickings are slim, mama rats will eat their young to help meet their own caloric requirements.

Generally, a brown rat’s daily nutritional requirements are met by a mere three ounces of food and an ounce of water. The foundation of rat control is making food such as grain unavailable. Rats satisfy their protein requirement with grain, birds and grasshoppers. They rely on fruit for vitamins and minerals.

In search of essential nutrients rats scavenge barns and barn lots, grain bins at feed mills, city garbage, leftovers found on city streets and alleys, and poorly sealed garbage cans or dumpsters. Farmers who don’t properly sweep up spilled and leftover feed are just asking for it. They are guaranteed a multitude of these nearly indestructible varmints.

An adult rat’s teeth — like those of beaver, rabbits and squirrels — continually grow. If they don’t have anything to chew on, rats can file down their teeth against their opposing incisors.

Rats will gnaw on nearly anything as they look for shelter or something edible like the contents of a feed sack. I will never forget the time that rats chewed the wiring off the engine of my dad’s JD combine, frustrating his efforts to get in the field.

Rats are extremely intelligent — maybe even more so than dogs or pigs. If a rat can fit its head through a tiny hole, it charges ahead. A rat’s head is no more than a half inch wide and about the same in height. Rats have a hinged rib cage allowing them to flex their body through an opening that their head will slide through. If you provide a rat an opening the size of a quarter, you might as well keep the barn door open.

During Germany’s invasion of Russia in World War II — code name Operation Barbarossa — rats were the major part of Russian citizens’ diet. I’m not offering this up as a solution to your rat problem.

But do follow my advice of limiting rats’ access to food on your farm this winter. You could call it OCYL (Operation Cut Your Losses). 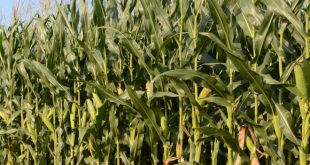 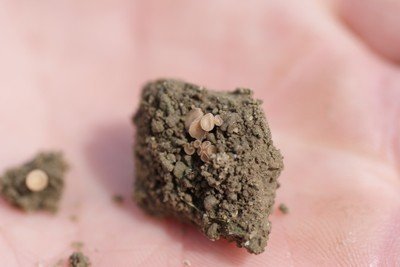 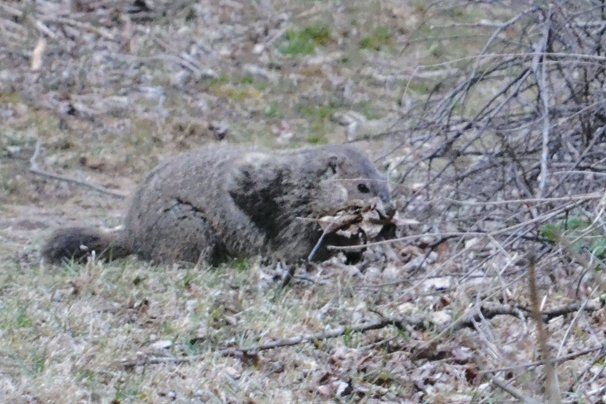