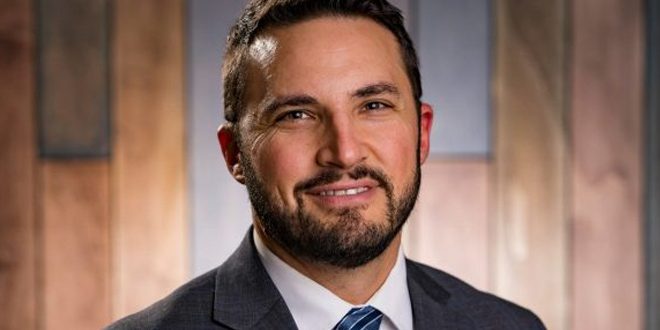 Brandon Kern has been named senior director, state and national policy for Ohio Farm Bureau Federation. He will be responsible for managing the organization’s legislative and regulatory team and will represent the interests of Farm Bureau members with Congress, the General Assembly and with federal and state regulatory agencies.

Kern was formerly on the Farm Bureau public policy team from 2013 – 2018 and rejoins the organization after being director of policy and legislative affairs for Ohio Treasurer Robert Sprague.

Kern has previously filled various policy and legislative roles including serving as legislative aide and policy advisor to the Ohio Senate Majority Caucus in the office of U.S. Sen. George Voinovich.

He is a graduate of Wright State University with a bachelor’s degree in social sciences and is currently completing his master’s degree at Ohio Dominican University. He is active in his local community and also serves as a captain in the U.S. Army Reserve. Kern and his wife, Amie, live in Amanda and are the parents of three children.

Ohio Farm Bureau’s mission is working together for Ohio farmers to advance agriculture and strengthen our communities. Learn more at ofbf.org.