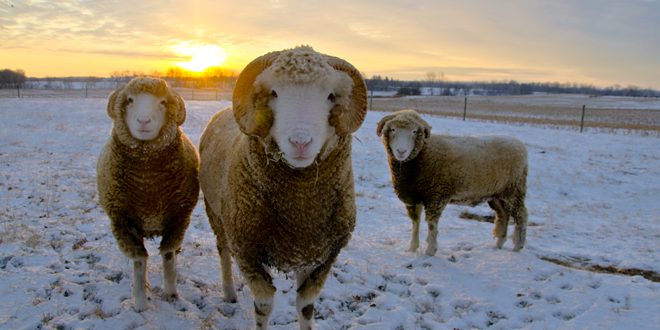 October pork exports were up 8% year-over-year to 242,536 metric tons (mt), with value also increasing 8% to $641.1 million. Exports to Mexico, Japan, China/Hong Kong, Canada and the Philippines were substantially higher than a year ago while shipments to Central and South America were the largest since March. Through the first 10 months of the year, pork exports were 15% ahead of last year’s record pace at 2.46 million mt, with value up 16% to $6.33 billion. With Mexico as the top volume destination, October muscle cut exports posted double digits gains at 201,723 mt (up 11%), with value up 10% to $551.8 million. This pushed January-October totals for pork muscle cuts to 2.07 million mt (up 20%) valued at $5.49 billion (up 18%).

October beef exports were slightly lower than a year ago at 107,591 mt (down 0.4%), valued at $646 million (down 0.5%), but exports to China set another new record and volumes were above year-ago levels to Japan, Taiwan, Central America and Africa. While still below last year, beef exports to Mexico were the largest since March. For January through October, beef exports trailed last year’s pace by 7% in volume (1.02 million mt) and 8% in value ($6.2 billion). Beef muscle cut exports trended higher than a year ago in October, increasing 5% to 85,445 mt valued at $573.8 million (up 1%). January-October muscle cut exports were 5% below last year in volume (791,694 mt) and 8% lower in value ($5.48 billion).

“While the tight labor situation continues to limit the cut and variety meat specifications available for export, red meat demand is strengthening in many critical markets,” said USMEF President and CEO Dan Halstrom. “October exports of bone-in hams, for example, were near the July record and up 50% from a year ago. This has been a volatile year, filled with shifts in consumer preferences and a lot of uncertainty for international buyers. But the U.S. industry has responded positively to these challenges and the demand dynamics for red meat are quite strong as we approach year’s end. When the gains made at retail over the past several months are combined with a stronger foodservice recovery, the prospects for export growth are very promising.”

October exports of U.S. lamb were below last year but muscle cut exports trended sharply higher, mainly on strong growth to Mexico. Through October, lamb exports increased 31% from a year ago to 17,355 mt, but value was down 5% to $20.5 million. Lamb muscle cut volume was substantially higher at 8,203 mt (up 355%) with a more modest increase in export value ($12.4 million, up 7%).