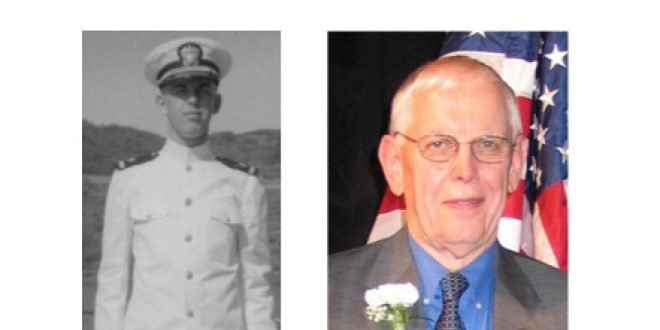 John Charles Foltz passed on Jan. 7, 2021 at Friendship Village of Dublin from complications of COVID-19, with his family at his side. He was 87 years old.

He was born in West Lafayette, Ohio on February 23, 1933, just as FDR closed the banks. All of his father’s funds were in the local bank and with no money to pay the hospital,  he was born at home.

Foltz was a native of Fairfield County and retired as deputy undersecretary of the U.S. Department of Agriculture and agency administrator. He was also the former executive director of the Ohio Grain, Feed and Fertilizer Association and a leader in the agricultural industry with a distinguished career. A graduate of The Ohio State University, he also served in positions with the Ohio Department of Agriculture and as the first executive of the Ohio Agribusiness Association. Foltz also held several other federally appointed positions in the agriculture field.

He was on the USDA Extension and Research Advisory board, council chair for the OARDC Advisory board and president of the Ohio Agricultural Council. He served as chair of the President’s Alumni Advisory Board for OSU. For three terms he was on the High Council of the Fraternity of Alpha Zeta, then went on to become the first President of the National Alpha Zeta Foundation. He most recently served as an ex-officio member of the Farmhouse Foundation Board of Trustees.

Foltz’s agriculture commitment also extended to youth education. He held a number of volunteer leadership roles with the Boy Scouts of America, FFA and 4-H. Foltz and his wife Anne successfully led the $15.5 million campaign to construct the 4-H Center at The Ohio State University, the first “green” building on campus. 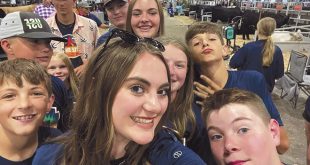 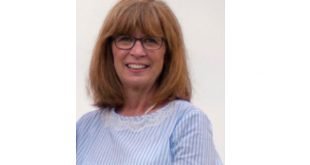 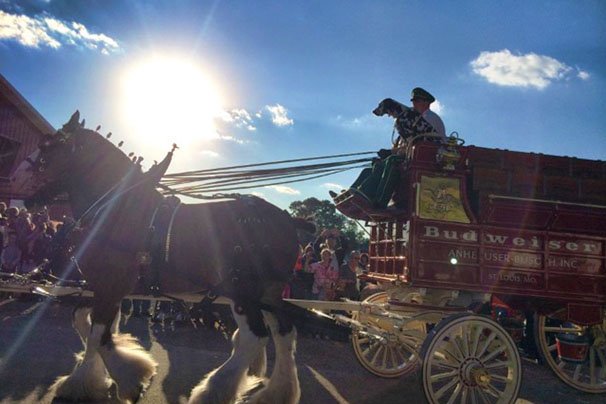