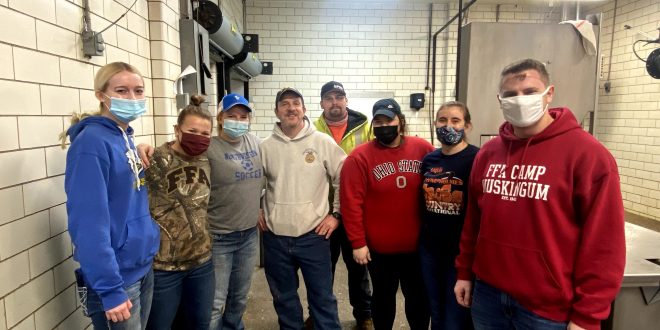 Northwestern FFA has a Successful Sausage Sale this Year