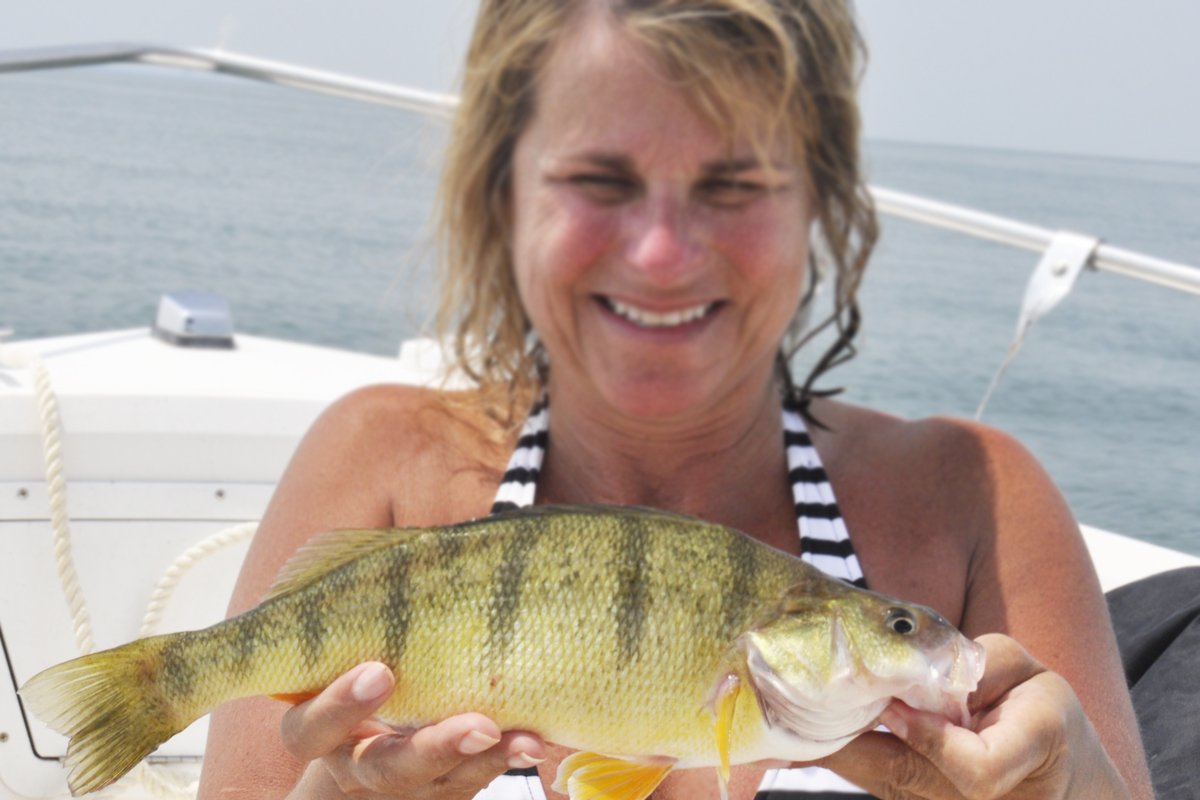 The yellow perch bag limit on Ohio waters of Lake Erie’s Central Basin drops to 10 fish per day starting May 1 due to low perch abundance. Not so the lake-wide walleye population, which is providing anglers some of the best fishing in recent memory.

It’s been almost three years since the Sandusky River’s controversial Ballville Dam near Fremont was removed, in part to allow fish species such as walleyes and white bass to move farther upriver to spawn. But so far, that’s not happening.

The Ohio Department of Natural Resources (ODNR) figured it might take a few seasons for fish to make their way upstream during their annual spring spawning migrations, but they didn’t know how long the natural process would take. Since 2019, ODNR has been conducting post-dam removal studies to determine changes in fish populations.

Although the main obstacle for fish to move upstream has been removed, no walleye or white bass were found last spring or so far this spring during the spawning migration between the former dam site at Ballville and the first dam near Tiffin, according to Eric Weimer, fisheries biologist supervisor at ODNR’s Sandusky Fisheries Research Unit.

“In the past there has not been a ton of work done upstream of the dam,” Weimer said. “We know that there’s good spawning habitat upstream of Ballville” based on a study conducted a decade ago before the dam was removed, and from a walleye-spawning study in the 1990s.

Until the fish figure out that the gates are open for them to move upstream, the best fishing remains downstream of the former dam site.

The Ashland Soil and Water Conservation District is partnering with the Ashland County Park District and the Ohio Department of Natural Resources to offer a free, hands-on Family Fishing Day to Ashland County youth on May 8. The event will take place from 10 a.m. until 2 p.m. at Byers Woods, at 675 County Road 1754, Ashland.

“Ashland County is so fortunate to have a wealth of water resources in our county, from lakes and ponds to our extensive river system,” said Jane Houin, Ashland SWCD administrator. “One of our goals is to foster and appreciation of those resources and the importance of carding for those resources in our young people, and we believe this Family Fishing Day is a great opportunity to get young people outdoors, enjoying nature and building new skills and maybe even a life-long hobby.”

Fishing enthusiast Art Holden will be on-hand at the event to give talks and instruction to beginning fishermen at 10 a.m. and noon, and each youth angler that participates will be entered into a drawing to win one of 20 fish and tackle bundles.

The Family Fishing Day event is made possible through a Step Outside grant from the Ohio Department of Natural Resources in addition to Ashland SWCD and Ashland County Park District. Pre-registration for the event is not required but is suggested, with free gifts being provided to those who pre-register. To pre-register, contact Becca Vales, Ashland SWCD urban and education specialist, at 419-281-7645.

For questions regarding crop modeling or Ashland Soil and Water Conservation District, call White at the Ashland SWCD office at 419-281-7645.

Deer cause one third of vehicle crashes in NW Ohio

According to Ohio Highway Patrol data, one in three (33.6%) of the 14,450 total crashes reported in Defiance, Fulton, Henry, Paulding, Putnam, and Williams counties during the last three years involved a deer.

Defiance County had the most vehicle-deer crashes with 1,256 in the three-year timeframe. This represented 35.8% of the crash total in that county from 2018-20. While Williams County wasn’t far behind with 1,254 vehicle crashes involving deer in the same period, these constituted a higher portion of the crash total there (37.1%). Paulding County had the second fewest vehicle-deer crashes among area counties from 2018-20 with 603, but the highest percentage (44.3%) when measured against its overall crash total.

Area vehicle-deer crash report totals from 2018-20 with the percentage of overall crashes per county in parenthesis:

According to Lt. Robert Ashenfelter, commander of the Highway Patrol’s Defiance post which covers Defiance and Williams counties, the peak vehicle-deer crash periods in those locations are 4 a.m to 8 a.m. and 5 p.m. to 9 p.m. each day. This corresponds roughly to periods when motorists are on the road traveling to and from work, he indicated.

Increased deer activity and crashes are very predictable each year. They begin picking up in early fall before coming down again in December, corresponding roughly to the deer breeding season. Deer gun hunting seasons in the fall also contribute to the annual increase, according to Ashenfelter.

Last year, 803 vehicle-deer crashes were reported in Defiance and Williams counties with October (106), November (173) and December (113) the three biggest months. January was the fourth highest month for vehicle-deer crash reports with 68 in the two counties.

“A lot of times there’s no time to react, but slow down during those peak times,” Ashenfelter advised motorists. “If you spot one (deer), automatically I want people to think there will be more.”

The number of vehicle-deer crashes is surely higher than the above figures, however, as some go unreported. When a motorist reports striking a deer in Defiance and Williams counties to the Highway Patrol, he explained, Patrol troopers will respond and likely file a crash report.

Those involved in a vehicle-deer crash have the option of keeping the deer for meat consumption, though not many do because of carcass damage, he indicated. Those that possess a dead deer will be issued a receipt. Often the deer are killed in the collision, but Patrol troopers occasionally have to put the animal down due to broken legs and injury. 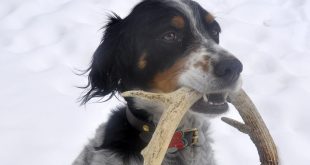 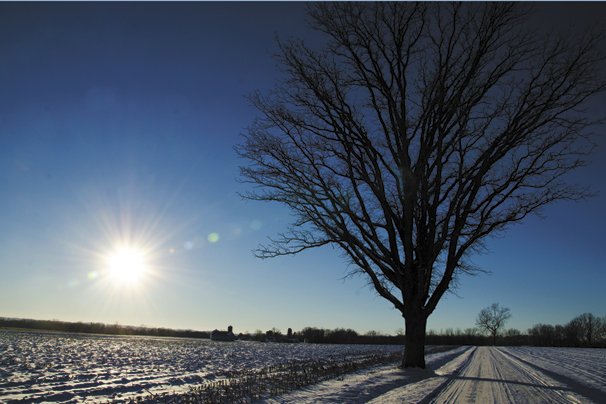