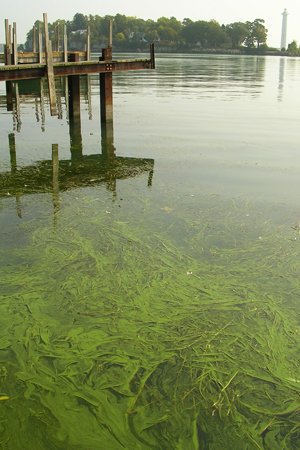 As the weather warms and draws people to the water, tests are about to begin on a new technique for killing off harmful algal blooms in Ohio’s streams and lakes.

The technology being tested creates ozone and injects it into a waterway in the form of microscopic bubbles. Once in the water, the ozone can kill unwanted algae, destroy toxins, and boost oxygen levels, said Heather Raymond, director of the Water Quality Initiative at The Ohio State University College of Food, Agricultural, and Environmental Sciences (CFAES).

When these tiny bubbles of ozone called “nanobubbles” burst in the water, they produce hydroxyl radicals and peroxides. Those substances can further destroy harmful algae and possibly help cut off the algae’s food supply, thus preventing future blooms.

How well this technology works to combat Ohio’s harmful algae will be tested in the lab, in test ponds, and in several state lakes and rivers. Researchers at Ohio State are partnering with scientists from the University of Florida, the U.S. Environmental Protection Agency, and the National Oceanic and Atmospheric Administration to test the technology as part of a $1.5 million dollar grant from the U.S. Army Corps of Engineers.

“I think this could be a game-changer for small lakes and reservoirs,” Raymond said.

Test results will help researchers understand how much ozone is needed, if the nanobubble technology also helps prevent blooms, and if there are any potential negative effects to other forms of life and the environment.

“There’s no question in my mind that this can solve a lot of water problems in the state of Ohio,” said Chas Antinone Jr., president and chief operating officer of Green Water Solutions LLC, the Brookfield, Ohio-based company that has a patent on the nanobubble technology.

Tests of the technology done in Port Mayaca, Florida, and in the 60-acre Lake Newport in Youngstown were successful in removing algae and preserving fish life, he said.

“We continue to test to find out exactly what levels of ozone in the water are still safe to those at the bottom of the food chain,” Antinone said.

“If we can also demonstrate that the ozone nanobubble technology helps reduce nutrient availability to harmful algae, that would expand its potential usefulness,” Raymond said.

It would be too expensive to treat blooms on entire lakes as large as Lake Erie, she said. But the technology could potentially be used to treat streams entering those lakes, including Lake Erie.

“The sooner you can start cleaning the water that goes into the lake, the better,” Antinone said. 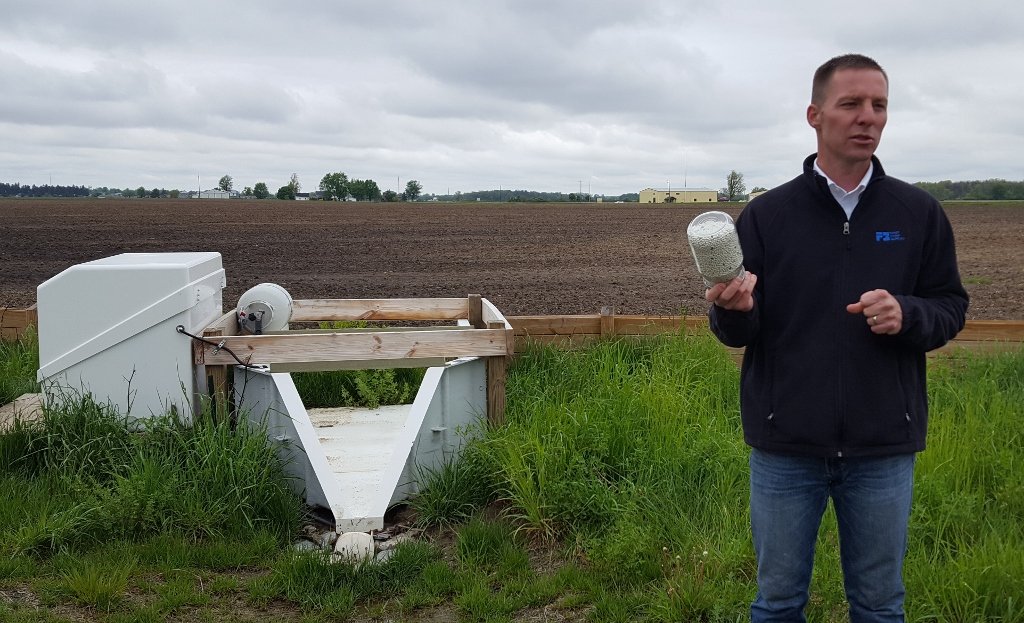 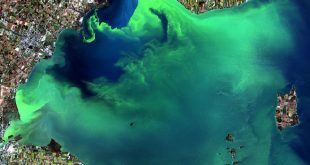 Will the Lake Erie algae bloom forecast come to fruition in 2019?