The Tax Aggie Coalition sent a letter Monday to congressional leadership reiterating that any tax reform needs to have built-in protections for family-owned farms.
“As Congress turns its attention to making investments in our nation’s infrastructure and human resources, we urge you not to alter or eliminate long-standing tax code provisions that are fundamental to the financial health of production agriculture and the businesses that supply its inputs, transport its products, and market its commodities,” the letter explained. The letter focused primarily on the current proposal to eliminate the step-up-in-basis and impose capital gains taxes at death. These proposals have gained significant traction in recent weeks as the Biden administration proposed such measures to pay for upcoming infrastructure investment, with few details on how farms will be exempted. 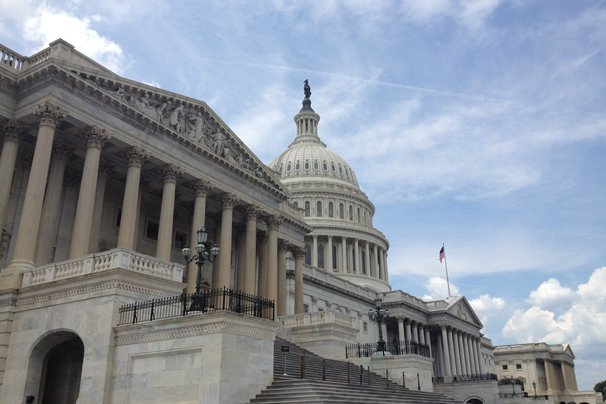