As spring planting season rolls into full force, one of the last things on a farmer’s mind is the risk of spreading Soybean Cyst Nematode (SCN) during planting. “Anything that spreads soil spreads nematodes,” said Greg Tylka, Iowa State University Nematologist. This includes not just tillage equipment and planters, but even tractor and implement tires. If the tires are in a field with SCN and have soil that sticks to the tires, then that soil containing SCN can be spread to another field when if falls off.

The SCN Coalition campaign, “What’s your number? Take the test. Beat the Pest.”, encourages farmers to regularly test their fields for SCN. One of the only ways to reduce the likelihood of spreading it is to be aware of what fields have it present and at what levels.  “SCN spreading, even though it is found in every soybean producing state except for West Virginia is not a reason not to check,” said Tylka. “Don’t be complacent thinking that every field already has it.” In the same way, just because a farmer doesn’t think a field has it is a reason to let their guard down. “The nematode does not actively spread itself. Anything can move SCN if it moves soil. Things like wind-blown soil, water erosion washed soil, farm equipment blades or shovels, tractor and equipment tires, wildlife can even spread the SCN if they eat grain that has soil particles containing SCN and then their waste falls in another field.

There was a common myth that SCN can be drowned out in wet fields, however that is only true in extreme situations. Tylka explains that the SCN actually need oxygen from water. “SCN and all nematodes absorb oxygen through their skin from water in the soil,” said Tylka. Unless a field is covered in stagnant water and saturated for several weeks, the likelihood of drowning it out is unlikely.

SCN is spreading within states that currently have it, and it is now spreading to other states that had not had it widespread previous, such as Minnesota, North Dakota, South Dakota, Kansas.

The spread of SCN cannot be completely prevented, however there are management steps a farmer can take. “The first step in SCN management is to know your number,” said Tylka. Implementing practices to reduce SCN populations such as variety selection and extending crop rotation in certain problem fields can lower numbers. Practices, such as attention to weed management to reduced host weeds in the off season can be beneficial. Physically knocking excess soil off tillage equipment shovels and coulters, especially when leaving fields with known high SCN levels can also help lower the risk of SCN spread. 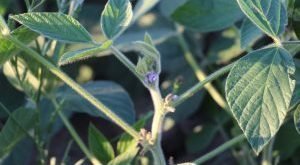 Better do some soil sampling 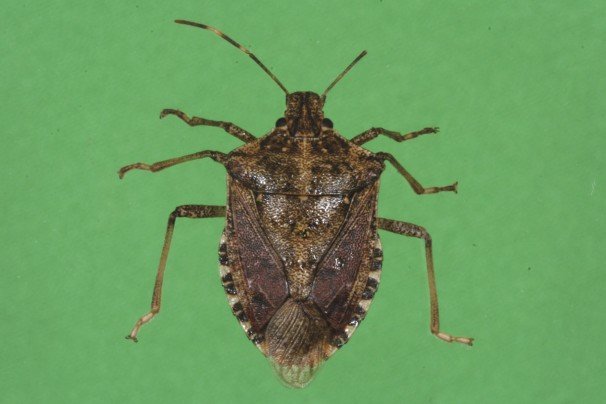 Fall insects and diseases to watch for

They are getting worse. Maybe it was the dry fall, but as I was harvesting …