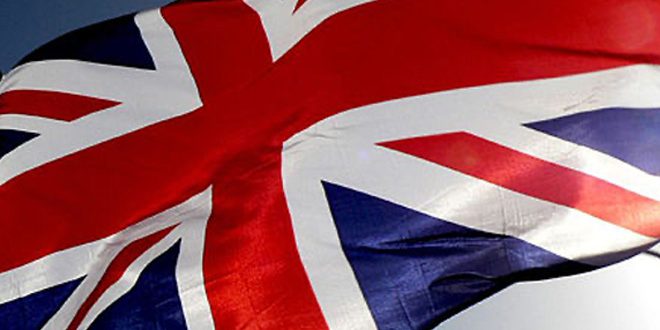 The United Kingdom on was given the green light to begin the process of joining the Comprehensive and Progressive Agreement for Trans-Pacific Partnership (CPTPP). The UK formally applied to join CPTPP in February. “CPTTP membership is a huge opportunity for Britain. It will help shift our economic center of gravity away from Europe towards faster-growing parts of the world, and deepen our access to massive consumer markets in the Asia-Pacific,” said UK Trade Secretary Liz Truss.

One of U.S. agriculture’s top trade priorities is for the U.S to re-join CPTPP, which would provide significant, new market opportunities for U.S. exporters. In related news, the UK announced this week that it is seeking to strike a trade agreement with Australia by mid-June. The two countries have been involved in ongoing talks since the fifth negotiating round began on May 4.