Both corn and soybean acres were below trade estimates. Corn touched up the 40-cent limit

The table below contains numbers for both the USDA June 30 Acreage Report and the USDA Quarterly Grain Stocks Report. The pre-report numbers have been provided by Reuters. The actual USDA numbers have been inserted in the second column.

This morning corn and soybean prices were down double digits as a result of overnight weather forecasts indicating increased rain opportunities in the Dakotas and Minnesota after July 7.

Weather continues to be a dominant feature for the grain markets. Even though this is a USDA report day, that dominant feature will quickly return once the USDA noon reports are released. Weather can be expected to return to the most watched item 30 minutes or less following the noon reports.

Brazil is once again in the news in a major fashion this week. However, that feature is a vastly different weather story. Earlier this week, Brazil had frosts and or freezes in their corn growing states. That has happened for three nights in a row. Brazil is in the midst of their worst drought in at least 50 years. Brazil corn production was once estimated at 108 million tons by USDA. Several private analysts have indicated for the past month corn production could likely fall below 90 million tons. With the cold weather this week, that number will fall even more.

Drought concerns in the Dakotas, Minnesota, and the US Pacific NW continue to dominate the weather forecasts. July 4this just around the corner. Corn will be entering the critical pollination stage in a few short weeks.

Expect extremely wide daily trading ranges for corn, soybeans, and wheat into August. Also, several days of daily trade limits could be seen at any time. Corn has a daily limit of 40 cents and soybeans have a daily limit of $1. Earlier on June 17, soybeans had an expanded daily limit as a result of a limit move for soyoil the previous day. June 17 was an historic price day for soybeans as the July 2021 CBOT soybeans closed down $1.18.

Expect the unexpected in the coming summer months.

USDA numbers bullish for wheat, negative for corn and beans 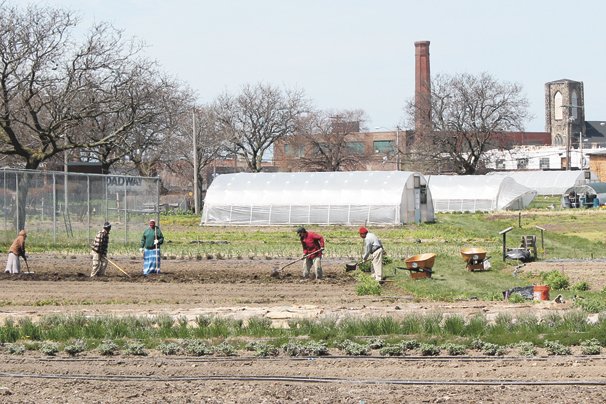