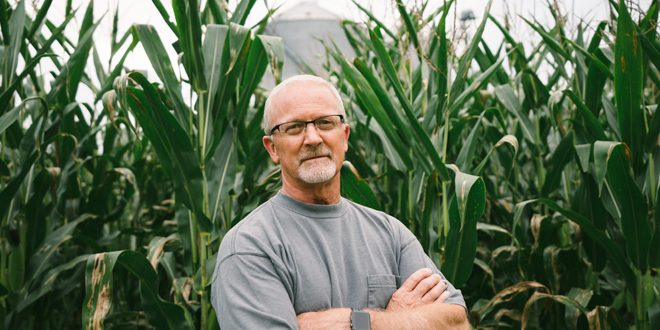 On the road again

There’ve been two new studies highlighting the environmental benefits of useing renewable corn ethanol for those summer adventures. A new analysis from the U.S. Department of Energy’s Argonne National Laboratory showed a 23% decrease in corn ethanol’s carbon intensity between 2005 and 2019. Prior to that, scientists from Harvard University, Tufts University and Environmental Health & Engineering Inc., in Carbon Intensity of Corn Ethanol in the United States: State of the Science, showed that corn ethanol reduces greenhouse gas (GHG) emissions by 46%, compared to gasoline.

Additionally, USDA’s recent 90-Day Progress Report on Climate-Smart Agriculture and Forestry supports the role of agriculture in decarbonizing the transportation sector, pointing out that “The growth of the U.S. biofuels sector, driven in part by the Renewable Fuels Standard, has reduced GHGs and strengthened the rural economy. Ethanol produced from corn reduces GHG emissions relative to gasoline.”

Science is on our side. Time and time again, ethanol is shown and proven to be an environmentally friendly clean air choice for consumers. Farmers should be proud that the way we produce corn today is driving down ethanol’s carbon intensity, and our continued production improvements make corn a lower carbon feedstock for lower-carbon fuel.  As negotiations continue on an infrastructure package in Washington D.C., it is important that corn ethanol is recognized as the solution readily available today to help combat climate change.

So, when you fill up your tank this summer to head out on your road trip, you should feel good about the fact that corn ethanol is a low carbon and reduces harmful tailpipe emissions. Look for higher ethanol blends at the pump like E15, often labeled as Unleaded 88, to help do your part in reducing greenhouse gas emissions.