Texas A&M University released a new study analyzing the potential impacts of two Democratic-led tax proposals introduced in the Senate. The first, the STEP Act, is led by Sen. Chris Van Hollen (D-Md.) and would repeal the “step up” from basis calculations while also instituting a capital gains tax at death.

The second, “For the 99.5 Percent Act” from Sen. Bernie Sanders (I-Vt.), would significantly reduce the estate tax exemption. The study, produced at the requests of House and Senate Agriculture Committee Ranking Members Sen. John Boozman (R-Ark.) and Rep. GT Thompson (R-Pa.), found that the step-up/capital gains proposal would cost the average farm over $726,000, while the estate tax proposal would cost the average farm in excess of $2.1 million — each of the proposals likely to impact over 97% of farm operations. Researchers with Texas A&M noted that the overwhelming majority of farms subject to these new tax liabilities would need to debt-fund their repayments. To read the study, click here. 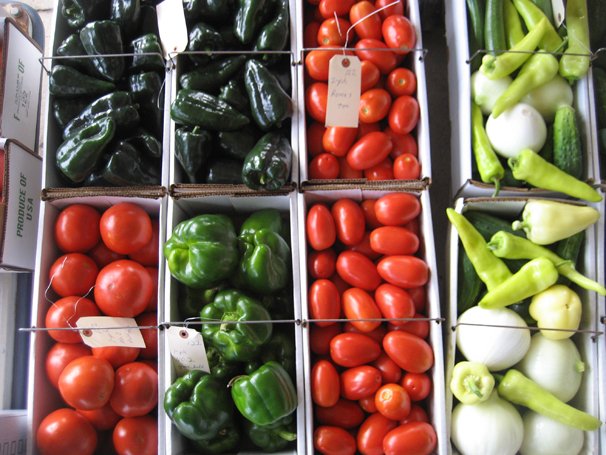