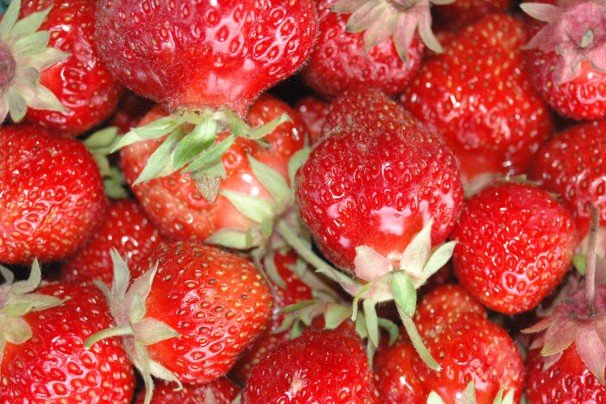 On June 23, 2021, the United States Supreme Court decided Cedar Point Nursery v. Hassid. Many legal analysts are touting this case for upholding property rights. A closer look, however, reveals that the impact is more about unions and access and the viability of a very specific California law, unlike any other in the country.

In 2015, two California businesses, Cedar Point Nursery (a grower of strawberry plants) and Fowler Packing Company (a shipper of table grapes and citrus), challenged a California state law that allowed unions to access private property, before and after the working day, 3 hours per day, 120 days per year to recruit new members. The regulation was issued in 1975, in the days of Caesar Chavez and the Farm Workers Union. It is a law unique to California. The law’s history indicates that the provision was a practical way to give farmworkers, who can be nomadic and poorly educated, a realistic chance to consider joining a union.

In 2016, the two companies sued California officials, asserting that the regulation letting unions have access to their property amounted to a government taking of private property without compensation. The companies sought an injunction.

A taking occurs when the government encroaches upon or occupies private land for its own proposed use. Even a minimal permanent physical occupation of real property requires compensation under the takings clause. The Fifth Amendment Takings Clause provides “nor shall private property be taken for public use without just compensation.”

There are two kinds of takings. Per se takings require compensation and are a physical claim against a property interest. The other type of takings are those that impose a regulatory burden.

The companies lost in the lower courts. The U.S. Court of Appeals for the Ninth Circuit, in San Francisco, had ruled that the regulation did not impose a burden so heavy that it amounted to a per se taking because the access right was temporary and intermittent.

In a 6-3 decision, authored by Chief Justice Roberts, the Court held that the California regulation granting labor organizations a “right to take access” to an agricultural employer’s property to solicit support for unionization constitutes a per se physical taking. The Court split along ideological lines. In dissent, Justice Stephen G. Breyer wrote that “the majority’s conclusion threatens to make many ordinary forms of regulation unusually complex or impractical.”

Justice Breyer added, “Consider the large numbers of ordinary regulations in a host of different fields that, for a variety of purposes, permit temporary entry onto (or an invasion of) a property owner’s land. They include activities ranging from examination of food products to inspections for compliance with preschool licensing regulations.”

Chief Justice Roberts, however, discounted those concerns. “Government health and safety inspection regimes will not constitute takings because the government may make such inspections of condition of granting licenses and permits.”

The majority opinion did not say what should follow from the court’s ruling that the regulation was a taking. The companies had sought an injunction barring access, but the usual remedy for a government taking of private property is just compensation. The case was remanded to the lower court.

Property rights advocates are touting this case as a huge decision in support of property rights. A thorough review of the court record, however, indicates that the facts are unique, and the legal issues are technical. Time will tell the ultimate impact of this decision.