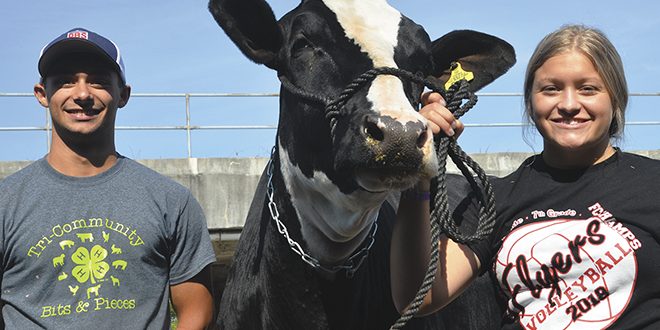 “It is definitely different around here, but everybody is so happy to be back. The parents the judges — everybody is so excited to be here. They are excited to see live cows, they don’t have to watch live streams and they can be here,” said Dyllan Knoll, a 17-year-old dairy exhibitor from Huron County. “It is different without actual spectators. Of course we don’t have the Dairy Center with the Butter Cow open. As a little kid it was so fun for me to go and see those sculptures. It is different but everybody is making the best of it around here.”

The Knoll family — including Dyllan and her older brother Drake — had a strong showing at the event from their Will-O-Knoll farm.

“We milk 20 to 25 cows. We’re more focused on the show cows as my brother and I get older. This year we actually had a really successful year. We had intermediate champion with one of our Ayrshires and she also got reserve grand in the Junior show,” Dyllan said. “We had junior champion and in open we also got a second place. We have both Ayrshires and Holsteins.”

The fair been somewhat easier to navigate for the Knoll family, but it is not quite the same without the general public.

“There is a lot more space this year and everybody knows to get out of the way when you’re coming through with a cow. Sometimes kids or parents do not understand that an animal may kick you if you go up to it. Sometimes people send their kids up to pet the animals without asking us,” she said. “So, on one hand, that worry isn’t there this year, but I do like explaining to people what is really going on in the dairy world other than what they may see on social media because it can get confusing.”

So far, though, the show has run smoothly, with much more junior market action to come later this week. 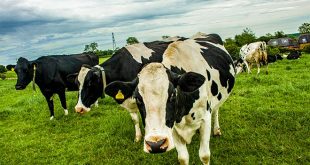 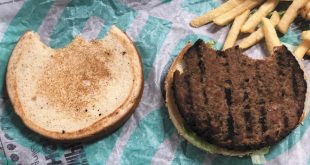 The U.S. Department of Agriculture (USDA) announced the details of the Pandemic Market Volatility Assistance …